If Trump Committed the Greatest Crime in History, So Did 268 Members of Congress

RUSH: This is the Drive-Bys ratcheting up the hysteria. Trump’s payments to women could be the greatest crime in American history. He stole the presidency. That’s what all this means. This is how they’re reacting here to the news that there were a couple of payments that were made to women with nondisclosure agreements. I’m telling you once again there’s nothing illegal about these. 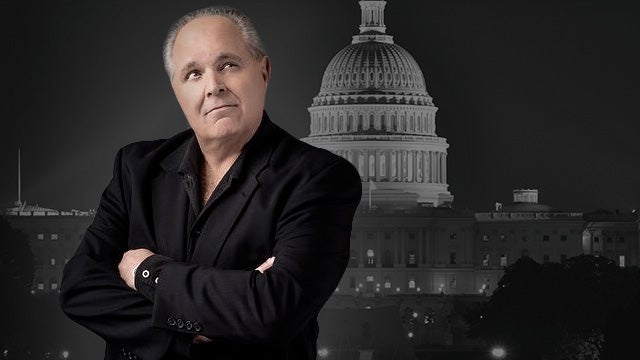 One of these things I’m gonna stress until everybody knows it and gets tired of me saying it. If what Trump did here is illegal, then there are 276 or 246 members of Congress who have done the same thing, and they’re not using their own money to pay women off. They’re using taxpayer money. Anyway, so here’s a media montage of how these payments to women, campaign contribution violations and so forth, just to illustrate.

NEAL KATYAL: This is the most significant campaign contribution ever in the history of the United States. These two contributions very well may have swung the election.

JEFFREY TOOBIN: I don’t think you can point to another pair of campaign contributions that were so directly tied to the outcome.

LAURENCE TRIBE: He basically fraudulently obtained the office by committing felonies, someone who corruptly gains the office of president cannot be allowed to retain that office.

STEVE SCHMIDT: Might this be the greatest crime in American history? 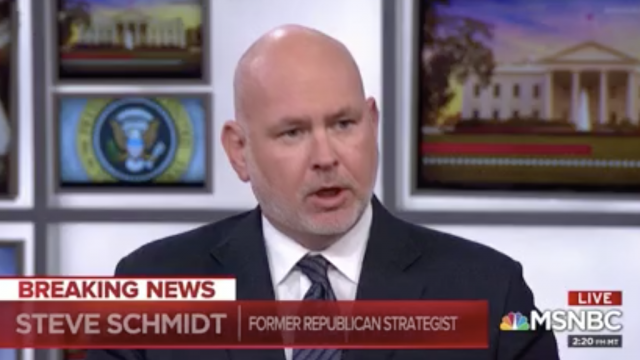 You know how they think that? It’s not that it’s a campaign violation. And the amount of the money was, what, $140,000, $140,000 at the time the check was cut would not have been enough time to take that money and put it into the campaign and have it matter. It could be a legitimate campaign donation, and it wasn’t anyway!

The greatest crime in American history? The most significant campaign contribution ever in the history of the U.S.? Does anybody remember that Barack Obama was cited by the FEC for $2 million in illegal campaign contributions? And what did anybody say about it? Tit-for-tat, just a little fine. That’s all the Obama campaign had to pay. They didn’t mean it.

Jeffrey Toobin is frustrated that you people that support Trump will not leave him.

TOOBIN: Not likely. I mean, how many times have we said, “Oh, this is gonna change things.” He insulted a Gold Star family. He said terrible things about John McCain. His terrible remarks in Charlottesville. And we all said, “Oh, this is what’s gonna change Donald Trump’s support.” Nothing ever changes it. Now, it’s not majority. It’s not even close to a majority. But his support is remained rock solid throughout his presidency, throughout his campaign, and that’s how he’s running his presidency. The lawmakers respond to the voters, their voters, the Republican voters, and they’re not moving, as far as I can tell.

RUSH: Damn it. Really ticked off, Jeffrey Toobin, you people cannot be convinced to abandon the Trumpster. By the way, you’re a minority anyway. You don’t even count. You’re not even a majority of the country. Really? How did Trump win? “Well, he wouldn’t win today, Rush. That’s the thing. If the election were today, Trump wouldn’t win.” Against who? Avenatti? Beto O’Rourke? Who would Trump lose to today?

Look at what these people already are counting. Just Hillary was gonna win in 2016, Trump is destined to lose in 2020. It’s just got to happen. And it doesn’t matter who they put up. In their minds, Trump is already defeated, Trump’s already toast, and Trump is just one or two steps out of jail. Democrats won the House. It’s all now a fait accompli. And the people that voted for Trump don’t even matter anymore. There are not even enough people to be concerned about even though we still hate you. You’re not a large enough group to be concerned about. And yet Trump keeps skunking them. Trump continues to succeed advancing his agenda.

Here’s Mark Penn. Now, this is the point that I made yesterday when I informed you that Congress has a slush fund. A slush fund of $17 million that exists to pay off women who make claims of sexual harassment or sexual abuse against a member of Congress, your taxpayer dollars are in a slush fund from which those women are paid, 268 settlements so far! So 268 members of Congress have already paid off women exactly as it is being said that Trump paid off Stormy Daniels. 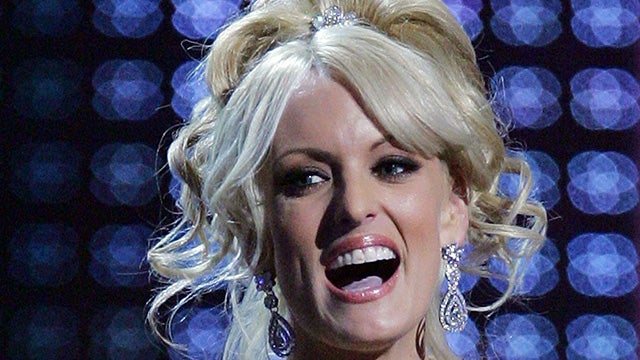 But whereas his is the greatest crime in American history, for members of Congress it’s just another day at the office. Here is Mark Penn. He was on with Tucker last night who said, “What I was struck by in all this was how very close this seems to what the Congress has been doing for an awful long time, paying off accusers.”

PENN: Ironically in this return back to 1998 again, a little thing happened here that there are 268 settlements in Congress, many of them presumably done during the election period. But if this was a true precedent, we’d have to lock up scores of congressmen, lock ’em up now. That actually was taxpayer money that they used for those settlements. But those settlements, if you follow the logic of this, would be campaign contributions, which is why the logic of this is broken.

RUSH: I love it when we get confirmed by other media sources on this program. It’s exactly the point that I made yesterday, and Tucker said, “So you’re saying that people on Capitol Hill who took taxpayer money to pay off sex accusers in election years are now saying that Trump’s a felon for doing the same thing with his own money?”

PENN: They’re gonna have a problem if they push impeachment and there was a settlement in their office that could have affected one of their elections, because they’re gonna be asked the question: “Did you or someone in your office cause a settlement to be entered into some time in the year of your election, and are you a felon now if Donald Trump is a felon?” I didn’t like ’98 and I don’t like what’s going on today for the very same reason that you can’t remove presidents for these reasons.

RUSH: He’s talking about sex. In fact, we put together a montage. We’ll go to and play sound bite 6. We put together a montage, media and Democrats. I don’t think they have any idea what they’ve been doing over the past four days. They’re arguing to impeach Donald Trump over sex. That’s it. But we remember what they said back in 1998.

CHUCK SCHUMER: Lying about an extramarital affair does not rise to the level of high crimes and misdemeanors.

NANCY PELOSI: Violating a marital vow, it is not an impeachable offense.

BOB MENENDEZ: The four year, $40 million dollar investigation which could only turn up a private consensual affair.

JOHN CONYERS: Impeachment was designed to rid this nation of traitors and tyrants, not attempts to cover up extramarital affairs.

MAXINE WATERS: This is a Republican coup d’etat. Bill Clinton is guilty of certain indiscretions in his private life, however he did not commit high crimes and misdemeanors.

JESSE JACKSON JR: The underlying issue is about sex.

ED MARKEY: We have become the laughingstock of the entire world because a sexual scandal —

JERRY NADLER: Perjury regarding sex is not a great and dangerous offense against the nation. It is not an impeachable offense. 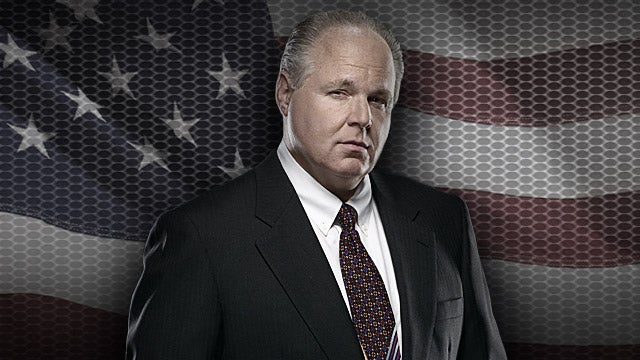 RUSH: That’s Jerry Nadler who’s saying that it is an impeachable offense now that Trump did it. Here are the names: Chuck Schumer was the first name, voice you heard, Pelosi, “violating a marital vow is not an impeachable offense.” Then Bob Menendez, John Conyers, Eleanor Holmes Norton, Maxine Waters, Jesse Jackson Jr., Ed Markey, and Jerry Nadler.

Now, compare. These people, all of them today are saying the exact opposite, that Trump paying off Stormy Daniels or having Cohen do it, that’s the biggest crime, that may be the most illegal campaign contribution ever, the election turned on it, may be the worst crime in the history of America.

The histrionics are impossible to keep track of. And it’s a shame that hypocrisy never attaches itself to these people because they’re making abject fools of themselves here.