Did You Hear What the Pope Said About Migrants?


RUSH: Have you seen this? Il Papa, Il Papa Benedetto, said that migrant rights trump national security. This guy, the Vicar of Christ, “Pope Francis said the following in a message ahead of the Roman Catholic Church’s World Day of Migrants and Refugees…” The World Day of Migrants and Refugees. I gotta be real careful here about things I say about this. This is one of those areas where I will back off what I really think about some of this because I just will. 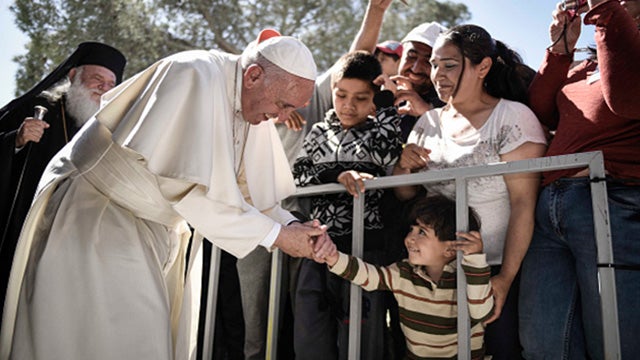 “‘The principle of the centrality of the human person … obliges us to always prioritize personal safety over national security.’ Francis, who has made the cause of refugees and immigrants a major focus of the Catholic Church, said, ‘Solidarity must be concretely expressed at every stage of the migratory experience — from departure through journey to arrival and return.'” See, return. You see these caravan people are demanding Trump give ’em 50 grand to go back? 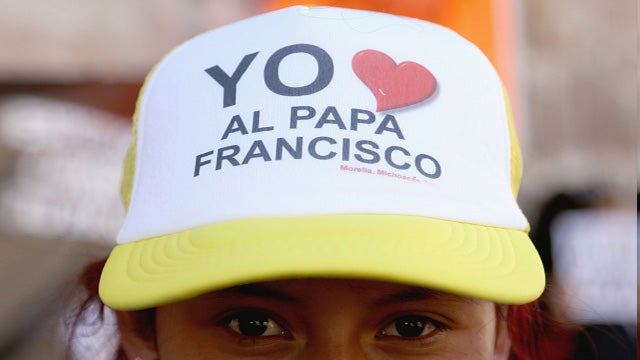 They’re demanding reparations! These caravan clowns demand 50 grand or they won’t go back! Why were they coming here were we told? Anyway, Il Papa. This guy is presiding over a church that has… Well, let’s just say that in some places, children have not been safe, and this guy is out and instead of dealing with that, he’s spouting off here about whether or not we have the right to protect our borders? Migrant rights trump national security? Have you seen the wall at the Vatican? The whole Vatican has a wall you can’t climb over or get through. Have you seen it? I have. I have seen it in person. There’s not a single migrant that’s gonna get in the Vatican, including while Il Papa Benedetto is there.