RUSH: Look at this! President Trump has canceled the White House Christmas party for the press. Let me tell you how these Christmas parties work, at least how they have worked during previous regimes. I don’t know how Obama did them, but there always is a media Christmas party usually starting around December the 10th, sometimes earlier. On Tuesday, Wednesday, and Thursday of every week for two or three weeks, there are two parties a day — 5 p.m. and 7 p.m., or sometimes 4 p.m. and 6 p.m. — and each day is a different group.

One day is for the bureaucrat corps, the cabinet, some of the cabinet people. Another day will be for the diplomatic bunch in the State Department. Another day will be this group or that group — and in this mix, there is a media night. There are two parties. One will be at 4 from 4 to 6, the other 6 to 8. It’s one of the nights — Tuesday, Wednesday, or Thursday. There’s one media party, because they try to get every potential group. Like, one night is members of Congress in the Senate. 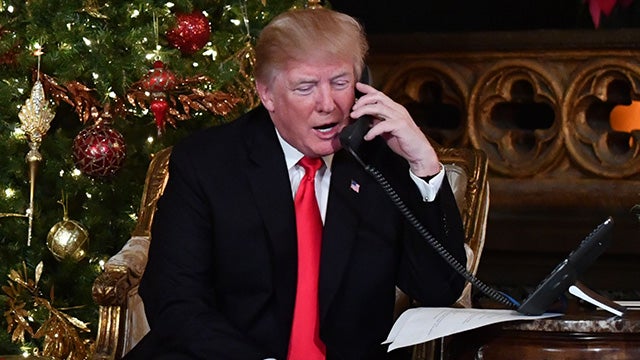 At every one of these for four hours minimum every day the president and first lady stand downstairs next to a Christmas tree, and everybody invited gets in line if they want to and they go and they get a photo taken. The White House is decorated… It’s really… I wish everybody could see it. It’s exactly what you would do if all you had to do was decorate your home for Christmas. It’s just a postcard, picture postcard-ish. It’s Hallmark. It’s Norman Rockwell. It’s just beautiful, the whole place is.

You usually enter the southwest corner for these bashes, unless you rate and can go in through the West Wing. But it’s just no matter where you are in the White House — it’s confined to three or four rooms, three or four areas that you circulate in back and forth — and my first one was George H. W. Bush in 1990 or ’91. I forget which. I ended up having to spend the night because they had to close the airport ’cause it was so windy.

I left the party to go to the airport, got to National, and everything was shut down. I had to go back and find a hotel room and get up very early, hope the airport was open the next day to get back to New York to do the radio show. But, anyway, they’re just stunning. It’s the best food, it’s the best adult beverages, and it’s just laid out, and there are various groups. The Marines, the Army have choral groups and bands playing Christmas tunes. 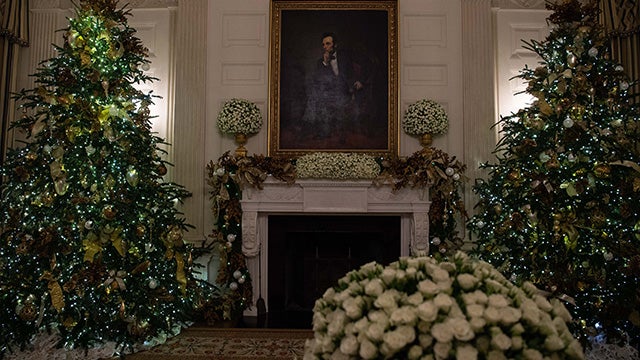 There are no per se performances. They’re just there; it’s background. Everybody’s dressed, everybody official. The military people are dressed to the nines. It really is special. And Trump has canceled one of these parties this year for the press. This is a decades old tradition, and he’s had it. Howard Kurtz has a story: Oh, this is such a great loss, because journalists would be able to go to buffet of lamb chops and crab claws and elaborate desserts! They could roam the decorated mansion and they maybe have 15 minutes with the chief of staff and get their picture taken with the president and first lady. It’s just a terrible, terrible.

This is the smartest thing Trump could have done. The last thing that we need is a Christmas party with the media running around in there able to report whatever. It makes sense. This is the kind of thing that Trump would do that people understand. No media party. Kurtz is really agitated about it. I mean, he’s not mad about it. He said the decision’s hardly shocking, because of Trump’s “constant attacks on fake news.” What do you mean Trump’s constant attacks?

Who started this on Trump?

Trump doesn’t start anything on anybody. He reacts! 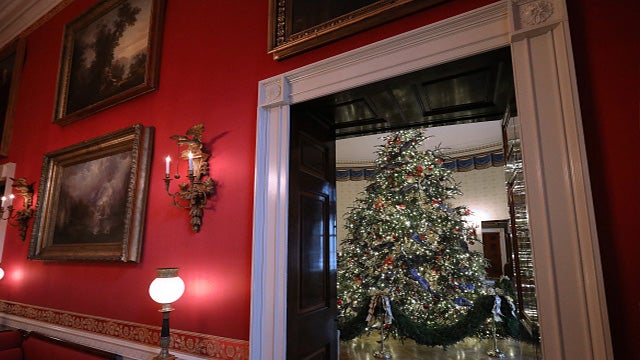 It’s the one thing about him. You know, Donald Trump is predisposed to like everybody. That’s his personality. That’s his nature. But if you turn on him or if you openly rip him, he’s not gonna sit there and smile and turn the other cheek. It’s not who he is. But he didn’t start attacking these people! I’ll guarantee you Donald Trump probably thought (like John McCain did) for a short period of time that the media was gonna like him. He was something different. He had a great relationship with many of them before he started his run. But he doesn’t start anything with anybody. It’s not his nature.