The Internet Is Faster Without Net Neutrality

RUSH: There’s this glorious story. Washington Examiner: “A Year After Net Neutrality’s Demise, the Internet Is Faster.” The “internet apocalypse” these young tech blogger Millennials feared “has not happened. It’s really been “unremarkable,” this year without net neutrality. Yet Bernie Sanders “warned that losing net neutrality would threaten representative government. GLAAD feared gays and lesbians would be targeted” without net neutrality. “Planned Parenthood weighed in” and said they were threatened if net neutrality went away. 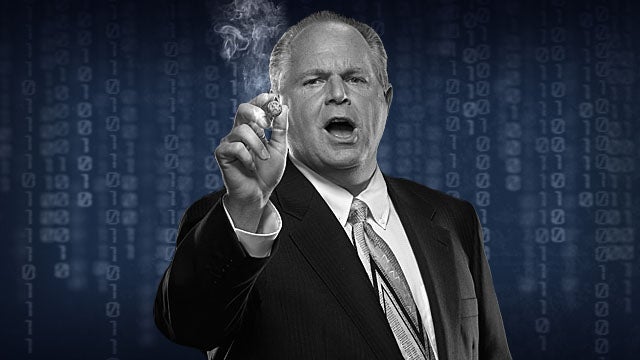 But “[a] new report by Ookla, a sister company to PC Magazine,” they do speed tests and so forth, “shows that download speeds” of the internet, on average nationwide “have increased 35.8% across the country” since net neutrality bit the dust. “The fastest Internet is actually in Kansas City,” and the reason is that’s where they’ve installed more Google Fiber than anywhere else. Google Fiber’s gigabit internet, and it’s wicked fast, and they’re slowly rolling it out. I think it’s actually stopped the rollouts. It kind of stopped. It turned out to be more expensive than Google imagined. 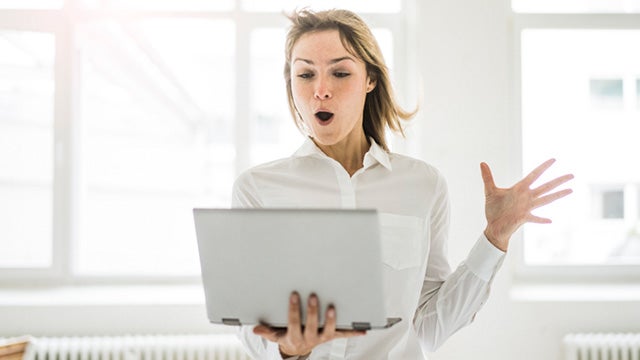 But net neutrality is dead and the free market… By the way, the carriers have not put limits on people. I mean, the scare tactics these people used, and not one of them has come to pass. The internet’s faster, it’s more wide open in one year after Obama’s stupid, silly net neutrality rule. Which supposedly said that every bit of content will be treated equally. Every pixel and every gigabyte, every terabyte will be treated equally. What a bunch of absolute crock! There’s no way to do that anyway. Anyway, it’s better. That’s all you need to know.