RUSH: Here’s how we get set up. Supposedly a Republican committee in the House is having hearings today with Loretta Lynch. Big whoop! What the hell? If nothing is gonna happen to Comey, if these people can get away with lying and misusing the FBI and Justice Department the way they have… If Loretta Lynch can go talk to Bill Clinton on the tarmac during a supposed FBI investigation of his wife for mishandling classified documents on an illegal server, and James Comey says, “There’s nothing to see here! There’s no way we would ever prosecute this. 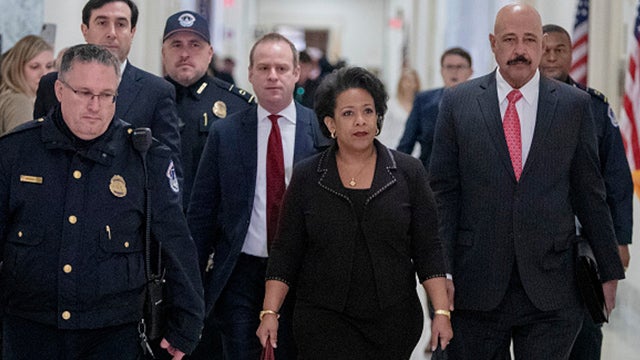 “No reasonable prosecutor would ever prosecute a person who traded in classified data, had an illegal server and was sending secured documents unprotected all over the world! Nah! We would never prosecute that.” So what is gonna happen to Loretta Lynch? What are the Republicans gonna do to her? I saw this morning, “Republican committee closed-door session and Loretta Lynch, Obama’s former attorney general…” So what?

There’s nothing gonna happen perform we have a two-tiered justice system. Nothing’s gonna happen to her. Nothing happened to Comey. They had a closed-door session with Comey, the transcripts come out — we’ll discuss that — and Comey comes out laughing all the way to the bank and still preaching and telling people how they’re violating the law and everybody need to go vote Democrat, get rid of Donald Trump. 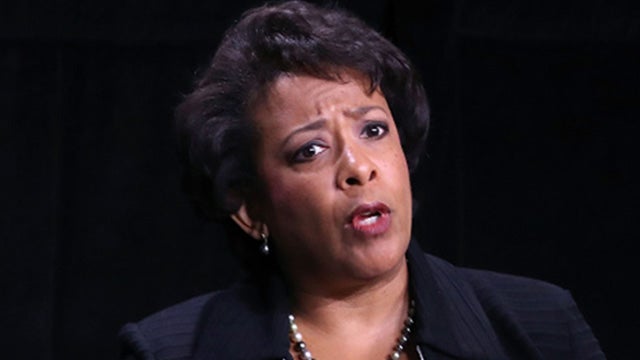 Fox had: “Former Attorney General Lynch on the hot seat!” She’s not on any hot seat. She’s being questioned by a committee that that’s gonna be run by Democrats in three weeks! She’s not in any hot seat! And even if the Republicans were gonna hold on to the House in the next term, she wouldn’t be on any hot seat. I mean, after all, whatever happens? Whatever really happens to these Democrats who engage in what anybody would call illegal, unethical behavior? What would happen? What does happen? Zilch, zero, nada.