RUSH: Rick in Loveland, Colorado. You’re next, sir. Great to have you here with us. Hello.

CALLER: Thank you. I am so hyped about the Steelers coming to play the Saints. 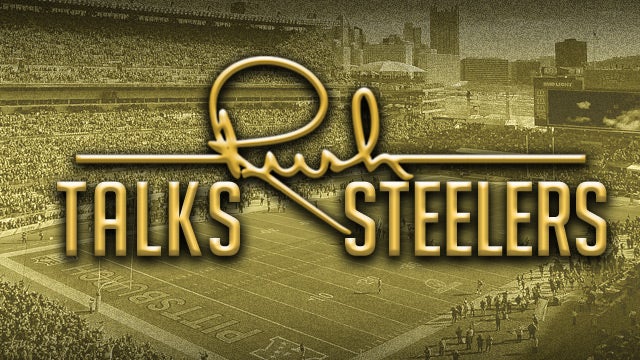 RUSH: Who? Who are you talking about there?

RUSH: Oh, Taysom Hill. Yeah, yeah, yeah. He’s the third quarterback. Yeah. (chuckles) It says here “Swiss Army Knife.” Taysom Hill is a third quarterback that they often put behind the center or they have him out in the slot. I know. Here’s the thing about the game. By the way, JuJu Smith-Schuster did not practice yesterday. I forget the injury. They reported he didn’t practice, he was limited. It’s an ankle or a hip? Of course, James Conner is not gonna be availability, the No. 1 running back.

The Steelers do not traditionally play well in New Orleans, and that is… You talk about the Saints defense, but their offense is prolific as well. Alvin Kamara and Mark Ingram and Drew Brees, and so it’s gonna be stuff. The Steelers need the game more than the Saints. I don’t know that that’s necessarily gonna be a factor, ’cause the Saints are not just gonna lay down and act like they don’t need the game. They would love to win it too. But I don’t know. The Steelers are just too erratic.

But the fact is, they can’t lose another game if they’re — literally — gonna make the playoffs, and once you got to the playoffs, you can’t lose. If they’re gonna go to the Super Bowl, they cannot lose another game. They got the Bengals next week but, man, having the Patriots and the Saints back-to-back? It can be done, and I’ve got hopes like you do, too, but it’s… I don’t know. It’s iffy, just really iffy — especially if JuJu is not a hundred percent.