RUSH: Now, look, folks, don’t doubt me on this stuff. Netflix announced today they’re gonna raise their streaming price, their subscription price from $11 to $13 a month. And, I’m telling you, Millennials are a bunch of cheapskates, and on my tech blogs, it’s the lead story. They’re beside themselves. They’re appalled. They’re apoplectic. They can’t stomach this. 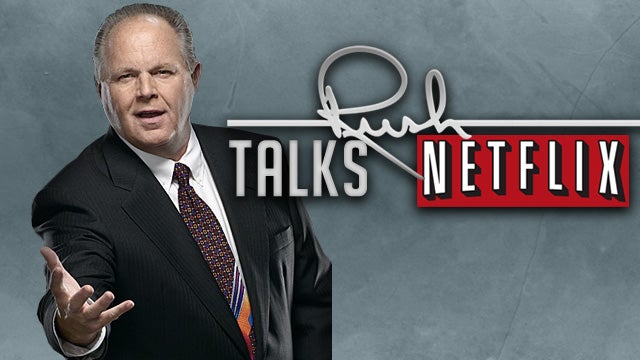 Now, Netflix is becoming a scourge just like Apple is because their stuff’s too expensive. It’s kind of comical to watch — and like everything else that’s comical, it’s also alarming to me.