My Summary of the Barr Hearings 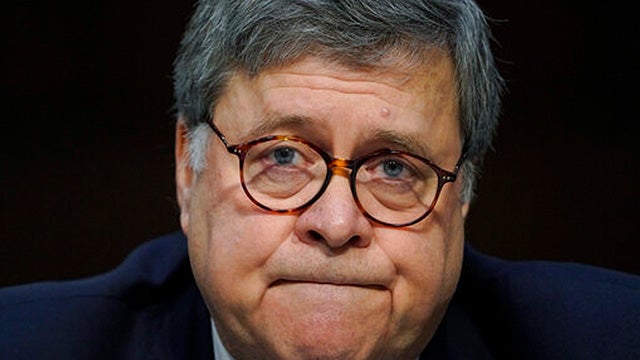 They were not shouting from the rooftops, to the rooftops that Starr be allowed to finish like they’re doing here with Mueller. Every question Barr got yesterday was essentially, “Are you going to make sure Mueller finishes and sends Trump to jail?” “Yes, Senator. Whatever it takes, I’m gonna do it.” It was incredible, and I saw a little more of it, and you think I’m exaggerating — and I am a bit, but not much.

RUSH: “Mr. Barr, as attorney general, will you help the special counsel, Mueller, find evidence that Trump colluded with Putin, steal the election?” “Yes, sir, Senator. Whatever you need, I’ll find, within the bounds of the rules and regulations. Of course, you can expect the best from me.” “Attorney General-Designate Barr, if the special counsel Mueller’s report ends up having nothing in it, will you delay the release of the report until you can find something to put in it that makes Trump look like a scumbag?”

“Yes, Senator, we will make sure the investigation is as thorough as needs be within the rules and regulations.” “Attorney General Barr, will you make sure that whatever the hell else happens, nobody dares look at what Hillary Clinton did?” “(Stifling laughter) Senator, you need not even ask me whether we’re gonna try to find whether or not the Democrats or the FBI did anything wrong. “As the FBI-head designate, attorney general designate, I will assure you that we will never, ever target any of you in your party. You have my guarantee.”

That’s what that was yesterday!

I mean, for all intents and purposes, it’s what it was.