RUSH: Roger Stone pled not guilty today, pled not guilty at his arraignment. It’s fascinating. You have 29 uniformed FBI agents wearing body armor. You have enough guys here to take on the drug cartel down at Juarez. And they go storming in Stone’s front door, they arrest Stone, they take him down to the courthouse, 29 guys, 19 vehicles. The guy’s asleep. 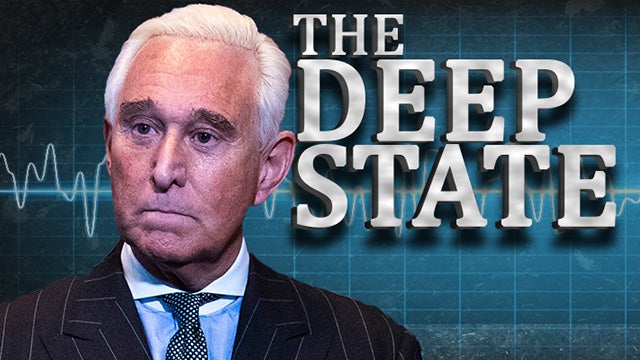 The first thing happens after Stone is arrested is a bunch of Never Trumpers start making jokes about Stone in prison, saying, “You know what?  Given Stone’s proclivities, he actually may like going to prison.”  You know what that meant?  That meant a bunch of Never Trumpers were alleging that Roger Stone’s gay, and he’s gonna enjoy being gang raped in prison!  So he might actually like being raped?

Why did you need such firepower and manpower to arrest this guy if a judge is gonna let him out in 10 minutes on his signature?  Well, hello Andrew Weissmann, who is on Mueller’s team.  This is one of his tactics.  He was the guy behind invasion of Paul Manafort’s house when they arrested Manafort before sunrise at 6 a.m. while he was asleep with his family and dogs in the family dwelling.  The same thing here with Roger Stone.  Roger Stone was arraigned this morning when he pled not guilty to all these charges and claimed, “They’re trying to criminalize my politics! 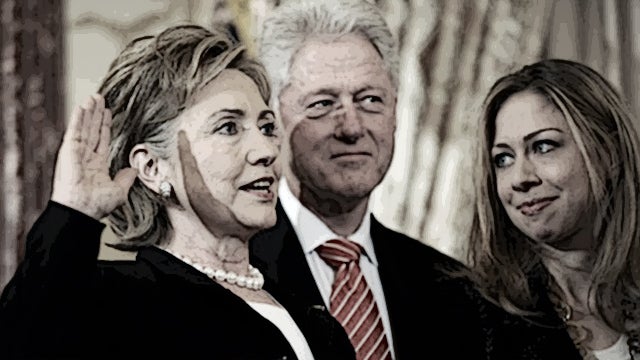 “They’re trying to criminalize my political free speech!”  He was on Hannity last night.  He had a fascinating theory about what’s going on.  He said… Roger Stone thinks that the purpose of the Mueller investigation is to somehow get rid of Trump and Pence, facilitating Nancy Pelosi becoming president.  She’s third in line as speaker of the House.  Pelosi would then name Hillary her vice president, and Pelosi would resign and go back to House and Hillary Clinton would become president.  Stone says he thinks if they could pull this off, that’s their objective.