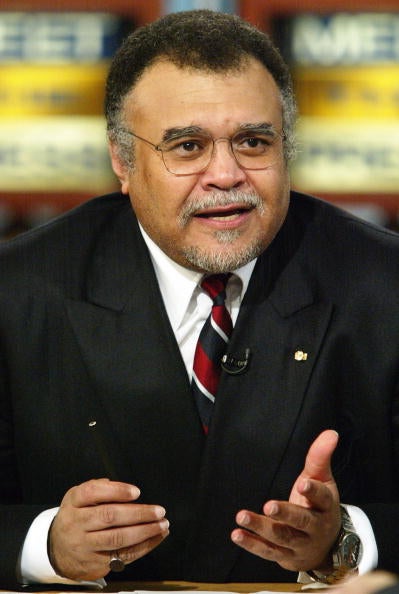 RUSH:  Any of you remember the name Prince Bandar bin Sultan?  Prince Bandar was the Saudi ambassador to the United States back during the George W. Bush administration and before that, and he is on a roll out there.

It did the exact opposite of what he promised ’em, and basically lied about so many things, and that Obama set the Middle East back — in terms of relations with the rest of the world — 20 years.

I hope stuff like this continues to trickle out, ’cause it’s just the beginning.