Baker Mayfield for ROY, Hands Down

RUSH: Here is Scott in New Philadelphia, Ohio. Great to have you. Open Line Friday. You’re next. Hi.

CALLER: Hi, Rush. Such an honor to talk to you. 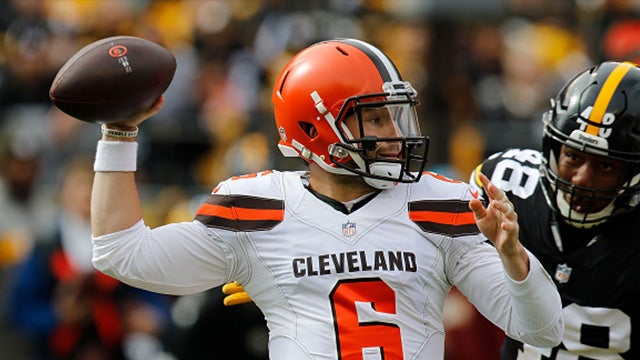 CALLER: I’m a huge Cleveland Browns fan. I just know that this Saturday they’re gonna be naming the NFL offensive rookie of the year and I wanted to get your thoughts on who you felt deserved to win that award more, Baker Mayfield or — 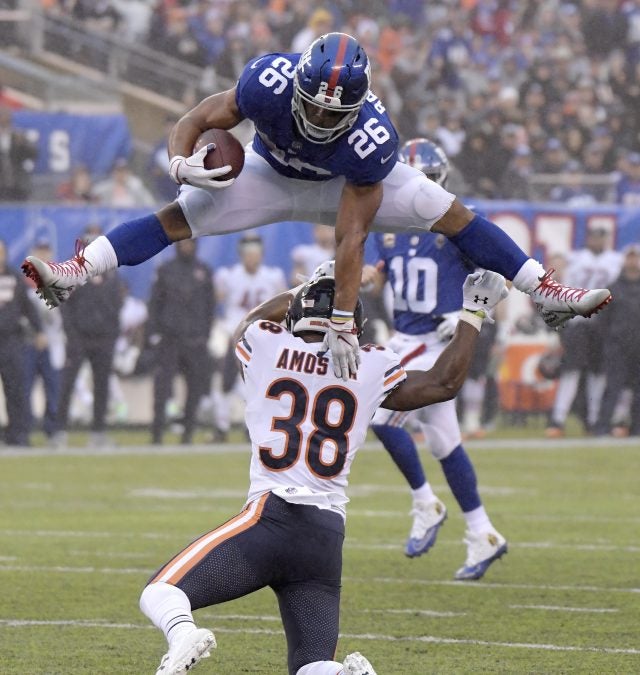 RUSH: Yeah, I’m sitting here — yeah, I’m trying — who do you think’s in the running besides Baker Mayfield?

CALLER: I think Saquon Barkley is the one they’re saying. It’s between him — the running back for the Giants —  and Baker Mayfield.

Yeah. Well, I think it’s hands down Baker Mayfield. Baker Mayfield, in addition to his performance, look at the change, the impact he had on that team.

Saquon Barkley you can’t really say. Look, his impact on the team compared to Baker Mayfield’s is negligible. I don’t know how it’s not Baker Mayfield.