RUSH: CNN again devastated today by the news. “Senate investigators have obtained new information showing Donald Trump Jr.’s mysterious phone calls ahead of the 2016 Trump Tower meeting were not with his father.” 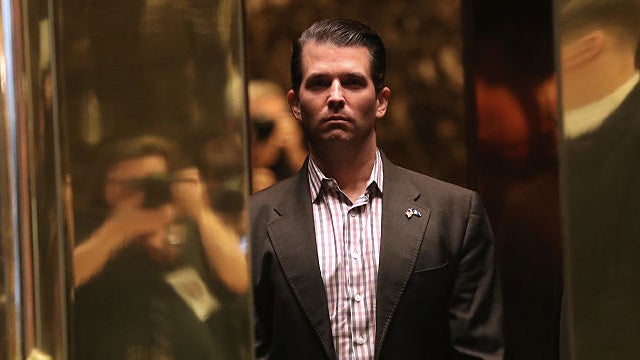 To briefly set this up, the now famous Trump Tower meeting with the Russian honeypot, the lawyer Veselnitskaya, which was set up by Fusion GPS, part of the Hillary Clinton opposition research bunch, they set up a meeting with Donald Trump Jr. They had a PR guy from the U.K. involved in the music industry set it up. There are all kinds of people to give it credence in the pipeline setting up the meeting. They get hold of Donald Trump Jr. and they say, “We got some dirt on Hillary. You might really want to know this stuff.” So Donald Trump Jr. says, “Fine,” calls Jared Kushner, they take the meeting and then Don Jr. makes some phone calls.

But that didn’t matter, because the American media, the American intelligence agencies, from the CIA, to the FBI, to the DOJ have been reporting to the Drive-By Media that Trump lied, he knew the meeting was happening ’cause his son called and told him, until yesterday.

Senate investigators have obtained new information. Two and a half years in, two years in they just got this? “New information showing Donald Trump Jr.’s mysterious phone calls ahead of the 2016 Trump Tower meeting were not with his father.” CNN is devastated by this. This according to three sources with knowledge of the matter.

“Records provided to the Senate Intelligence Committee show the calls were between Trump Jr. and two of his business associates, the sources said, and appear to contradict –” Appear? They don’t appear to do anything. They expose the lying sacks of excrement that CNN and the rest of the Drive-By Media and the intelligence groups have been acting like in this story. “– appear to contradict Democrats’ long-held suspicions that the blocked number was from then-candidate Donald Trump. Trump Jr.’s phone calls involving blocked numbers — meaning the numbers are private and do not appear in the phone records –” 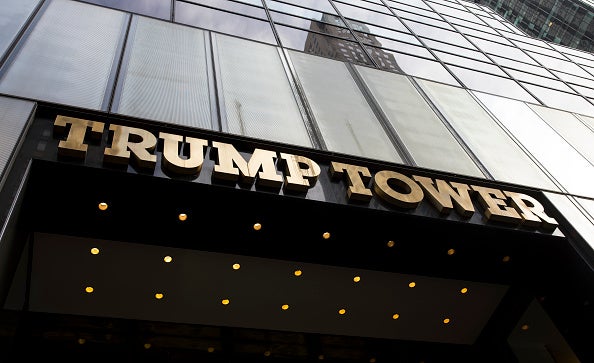 Really? That’s what blocked numbers are? We didn’t know. And it’s “been a lingering issue as investigators have probed the meeting and whether Trump himself had advance knowledge through any means that his son, son-in-law Jared Kushner and then-campaign chair Paul Manafort met with a Russian lawyer promising dirt on Hillary Clinton.”

If Trump had had advance knowledge, there wouldn’t have been a reason for a meeting! If Trump was colluding with Russia, there wouldn’t have been a reason to have a meeting to get dirt on Hillary. It turns out there wasn’t any dirt on Hillary. The whole thing was a setup. It was an attempt to lobby the Trump campaign on an adoption issue that’s very important to the Russians.

I’m telling you that this is gonna end up being illustrative of this entire investigation, a two-year lie that has been used to impugn and slander and libel all kinds of people, including Manafort, who may be in jail in part because of this. It turns out to be absolutely untrue, a totally made up lie. So how did CNN handle this today? This was fascinating. I made it a point to watch. So CNN went out and got a Clinton-era lawyer, slash, fixer by the name of Jack Quinn. Those of you who were around and paying attention during the Clinton presidency will remember this guy. And so they’re desperate. 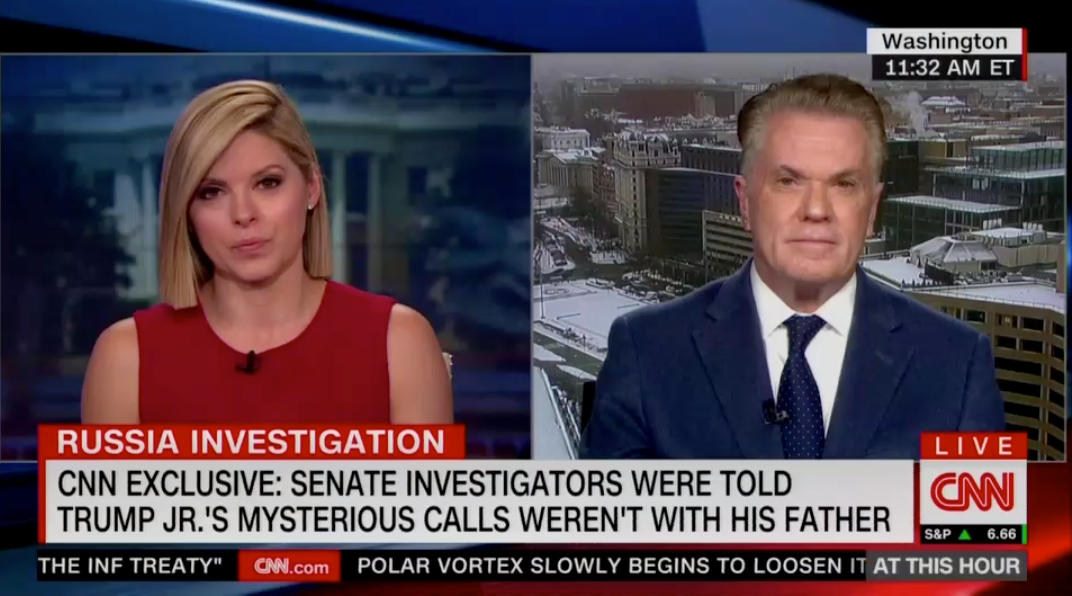 So now we have evidence that an allegation that has been solid for two years has blown up so now it’s time to invent a new allegation. “Okay. We were wrong. Okay. Trump Jr. didn’t call his dad. But that doesn’t mean that fathers don’t have secret ways of communicating with their sons and vice-versa.” I think they’re committing political suicide. I think they don’t know it, and I think it’s gonna be fascinating these next two years as things explode on the left.

And it’s gonna be especially delectable because they’re sitting there so confident; so certain; so assured, that, A, they’re gonna get rid of Trump, and, B, they’re gonna win the presidency in a landslide. And Trump is setting them up too. But I think they’re being set up and setting themselves up for a massive series of being gobsmacked.