So What? Lara Logan Calls Out Liberal Media

RUSH: So, this is funny. During the break here at the top of the hour, one of the devoted staff members said, “Did you hear about that interview with Lara Logan at CBS?” I said, “Yeah, I alluded to that in the first hour.” Let me tell you what that is. That’s code for, “Why aren’t you talking about what everybody wants you to say? You went a whole hour and you didn’t talk about Lara Logan admitting the media’s liberal. That’s what people want to hear.” 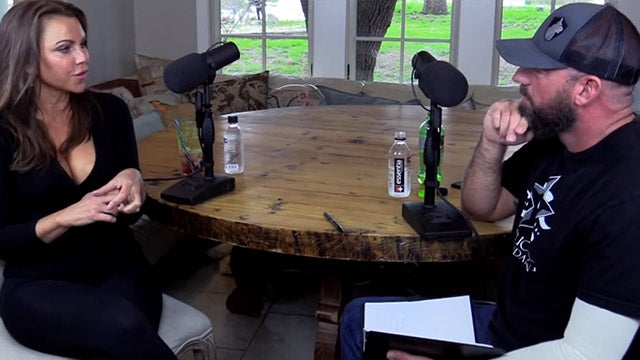 That’s what, “Did you hear about Lara Logan?” means. (laughing) They’re approaching me, kind of tiptoeing up and saying, “I think you should have been talking about this by now.” This is the point, folks. It’s a three-hour show. We get to everything important. If I don’t talk about it, it’s not worth knowing. It’s not worth clouding and confusing your mind with things. It’s irrelevant. You can always use me as a guide for that.

Before we get to Lara Logan… I mean, I can take a hint.

See, I think it’s old news! But I know how everybody reacts. “My God, did you see she admitted it? She admitted it!” We don’t need any of them to admit it. Besides that, they’re all denying it! And she’s admitted it’s the end of her career, which must mean she’s ready for something else. She’s known it all these years and has been practicing under this. All of a sudden now, it’s time to take the flier? There’s always things we don’t know that explain why these things happen.

RUSH: Now to Lara Logan. Lara Logan is a star. She was a major star at CBS News, and she did an interview recently in a podcast, and she just unloaded on the media, the international media while, at the same time, calling out operations like Breitbart as good! Breitbart is not biased, not biased to the left — and when Breitbart does engage in opinion journalism, you know it. You know where they’re coming from.

But she says most of the international media is liberal and they won’t admit it. The interview she did was with a retired Navy SEAL named Mike Ritland, who has a podcast. His podcast is called Mike Drop, “and the conversation eventually turned towards her agreement with Ritland that” she agreed with his point that he media everywhere is left, “‘the media everywhere is mostly liberal, not just the U.S.’

“As Logan lamented that voter registration among journalists shows that the media is out of balance, she came with a metaphor to explain how she believes the press is tinged by sameness of opinion,” and let me see here. Let’s go to the sound bites, and whatever is not here, I’ll fill in the blanks. Here is sound bite one, 60 Minutes correspondent Lara Logan talking to former Navy SEAL Mike Ritland. Question: “How do you combat how left-leaning the media is?” 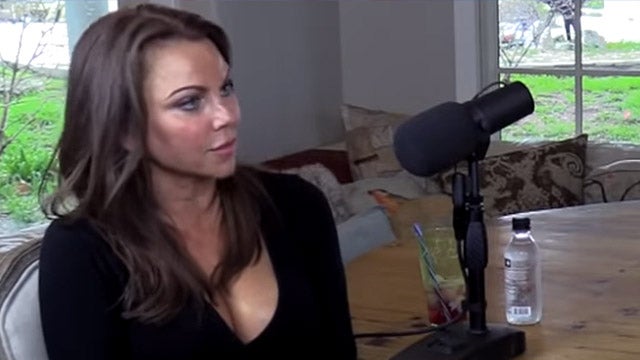 LOGAN: You say the media is mostly liberal. I agree with you. The media everywhere is mostly liberal, not just in the U.S. But in this country, 85% of journalists are registered Democrats. So that’s just a fact. All the coverage on Trump all the time is negative. The former executive editor of the New York Times has a book coming out, Jill Abramson, and she says: We would do, I don’t know, dozens of stories about Trump every single day, and every single one of them was negative. She said: We have become the anti-Trump paper of record. Well, that’s not our job. That’s a political position. That means we’ve become political activists in a sense — and some could argue propagandists, right?

RUSH: Yeah, well… (sigh) I don’t know. I guess when Lara Logan says it as a former practicing Drive-By Media specialist — I guess it has impact —  but we’ve been calling ’em activists and worse and identifying them for what they are for many, many moons here. (A little Nathan Phillips lingo there.) I just… (sigh) I don’t… It’s a big deal, but let me ask you: Is anybody gonna hear about this? Well, the guy I just talked about that watches CNN or reads the New York Times every day, will he even hear about this podcast? And if he does, is it gonna make him stop watching CNN? Is it gonna maybe make him doubt what he’s watching?

Well, hopefully, yeah, it would. But this is… You know, my frustration is that it takes somebody like Lara Logan to admit it.

People ought to be able to spot this. It ought not take more than five minutes watching the media to know who they are if people were properly educated and informed on ideology. What is a liberal? What is liberalism? What is socialism? Now you’ve got Crazy Bernie entering the race. (imitating Sanders) “Oh, no. Socialism isn’t what happened in Venezuela. Socialism is a wonderful thing.” That’s never worked. You want to talk about frustration? 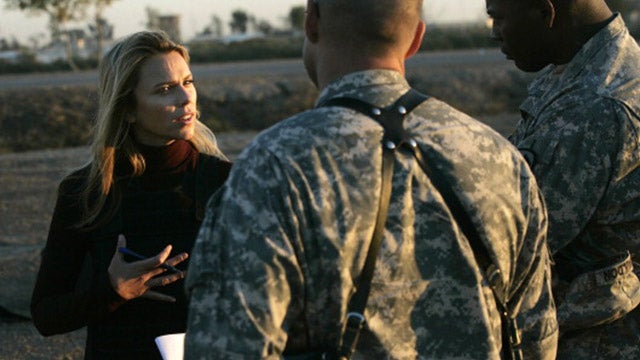 I ask myself this all the time. What is the magic of socialism? I think I know. But here is something that’s never worked. The evidence that it doesn’t work is alive and well today, every day. You can go to socialist countries all over the world and you can examine ’em and you can find that whatever the promises of the Democrat Party socialists in this country are, you don’t find them being kept, you don’t find them being realized anywhere in the world.

You go to a socialist country, you’re gonna find one degree or another of socialism, liberalism, and most likely all out communism if they’re socialists long enough. When the Soviet Union was around, it was obvious they had walls to keep people in, not keep people out. Nobody wanted in. Most of the people in wanted out. They weren’t allowed to leave. If they tried to leave they were shot. There were political prisoners in jail for what they thought. There was poverty everywhere. It is the namesake of socialism, poverty! Nobody has anything except the leaders!

Look at Cuba, look at Venezuela. But yet every young generation, now the Cortez crowd, the Millennials, they look at it with some romantic notion that if they implement it, then maybe for the first time in human history it will work. What is the allure? What can make people actually not believe what their eyes show them? What can make people ignore and discard hard evidence that it doesn’t work?

Tell that to Fidel Castro. Tell that to Xi Jinping, who’s running the ChiComs. Tell that to this clown down in Venezuela, Hugo Chavez. Tell any of these socialists there are no billionaires. There’s at least one, the leader and his family. It remains this romantic thing that people can somehow make happen.

Okay. So Lara Logan is admitting that the media is all Democrat, all left, all the time. The next question from the host of the podcast, Mike Ritland. “So this phrase fake news, it started out as a joke but now it’s true?”

LOGAN: I didn’t even notice that there was a bias in the media. People would say to me all the time, and I argued passionately and ferociously against that ’cause I really believed that when you do it well, and the majority of the serious journalists were all trying to do their best to overcome those biases and rely on the facts and good systems. You need at least two firsthand sources for something, right?

LOGAN: Those standards are out the window. 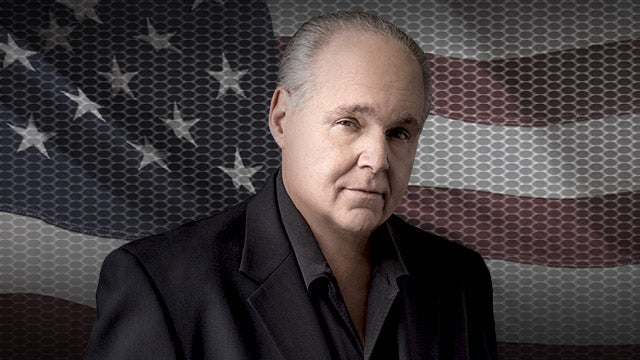 RUSH: That’s horse hockey. That’s horse excrement. She just described the way this entire Russian meddling story is reported. No firsthand sources. Anonymous administration official, former administration official, former intelligence agent, blah, blah, blah. It’s horse hockey. She also came up with an analogy. She wanted to analogize this so people could create a mental image of what she was talking about.

She said (paraphrasing), “If you go to Israel and you go to the Wailing Wall” — I, by the way, have been there, so I can envision this. I’ve seen this. “Visually anyone who’s ever been to Israel and been to the Wailing Wall has seen that the women have this tiny little spot in front of the wall to pray and the rest of the wall is for the men. To me, that is a great representation of the American the media, is that in this tiny little corner where the women pray you’ve got Breitbart and Fox News and a few others, but everywhere else is CBS, ABC, NBC, Washington Post, New York Times, Politico, whatever, all of them.”

And she says it’s a problem for me because even if it was reversed, even if it was vastly mostly on the right, that would still be a problem for me. My experience has been that the more opinions you have, the more ways you look at everything in life. She continued by saying that Trump’s press coverage is a case in point of how the media produces a distortion by boiling things down so that there’s no gray. It’s all one way. If it doesn’t match real life then something’s wrong, she said.