Where We Began to Lose the Reagan Victories of the ’80s

RUSH: I’m gonna tell you. I’m gonna go back to where we began to lose the victories of the 1980s.  And, folks, if you weren’t around for them, the 1980s were a profound period for this country.  We had four years of Jimmy Carter preceded by Watergate-era Republican disasters.  Jimmy Carter was an absolute… He may be a nice guy, I don’t know, but he gave us the absolute worst economy (brought about by faulty policy) in our lifetimes. 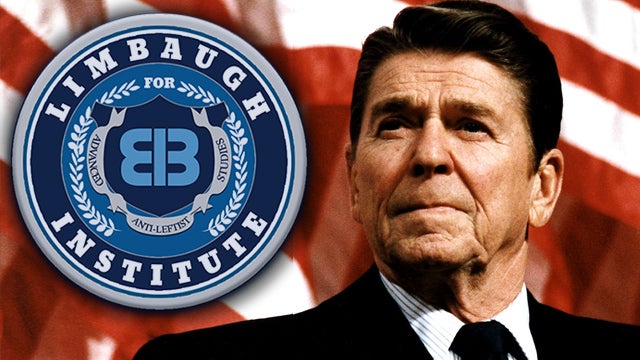 It just destroyed the economy.  We had interest rates that were approaching 20%.  We had inflation that was up 10%.  It was disastrous.  Nobody could buy a home.  No, there… Carter was telling people to lower their thermostats summer and winter — well, raise them in the summer.  There were gas lines. There were energy crises.

I mean, the world’s leaders were mocking us, making fun of us because they knew that Carter didn’t have the fortitude to oppose anything or anybody, other than to pull us out of the Olympics one year to show the Russians — to show the Soviets — that we were serious. So Reagan comes in and totally does a reversal and builds this country back, rebuilds the military, ends up winning the Cold War and rebuilds the economy.  It was great.

So why did we lose that?  Well, the importation of illegal immigrants, 60 million of ’em and counting.  One-fourth of the California population was not born in the United States. I think the role that Obama played in this — and the Republicans, too, there were some unwitting Republicans who thought that the importation of all these Latin-American immigrants, illegal or otherwise, would be great. Because, for some reason, as Catholics, they were supposed to be open to conservatism and family values and blah, blah.

But look what Obama did. A friend of mine pointed out to me last night — this is a really, really brilliant observation — Obama redefined affirmative action. Affirmative action applied to 12% of the population, arguably. I mean, you might say that it applied to women in certain ways too. But affirmative action was a policy designed to right the wrongs of discrimination in the past against our beloved African-American citizens. Right? 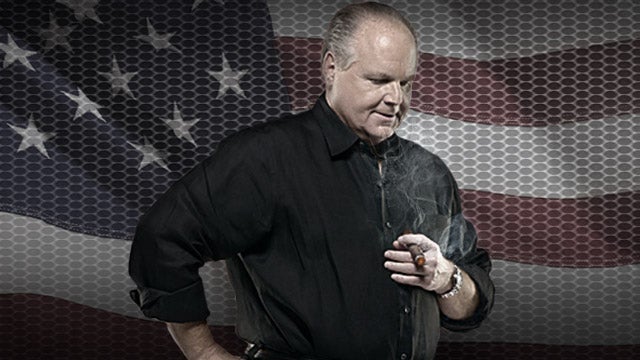 So diversity was nothing more than affirmative action applied to people who had not been discriminated against for any reason by anybody, except the assumption that white America was discriminating against everybody because they were the beneficiaries, supposedly, of the founding of the country. You could have a wealthy, never born in the United States, never experienced an iota of racism person of color now become a member of this massive minority of victims, as redefined by Barack Obama.

That reset the entire old civil rights idea of integrating a small minority into one of empowering a third of the country with an alternate vision of anger at the United States. Take 12%, come up with a policy that addresses their grievances and do it; that 12% became millions and millions and millions of anybody nonwhite. And we are experiencing the aftereffects, the impact of that to this day.

I don’t believe, I don’t believe that we have even come close to calibrating all of the damage that Barack Obama has done to this country. And this Mueller investigation and the tainting, the corruption of the FBI and the DOJ to do what they’ve done to stop Trump from being elected and then get him out of office after he was elected, that’s just a small part of the damage Barack Obama has done to this country.

His deep state was systematically undermining the law and our collective past with the aid of the media long before the investigation of Trump came along. And it’s gonna be really hard to undo that legacy — it will be impossible to undo that legacy if Trump does not get reelected or somebody like him.