The Obamas Haven’t Quenched Their Thirst for Power

RUSH: The headline: “Obama Is Quietly Coaching 2020 Democrat Candidates Behind the Scenes.” Do you remember when I said, when I predicted Obama would not be leaving Washington, that he would be hanging around and that whenever anything… No matter who won, but especially if a Republican won. 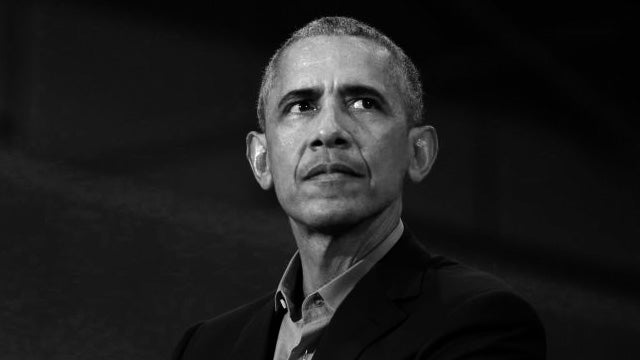 He’d hang around and whenever any attempt to unravel any of his agenda items was underway, he would make tracks to the nearest camera and start attacking it, and that the media would be totally supportive. Well, that hasn’t quite happened. But he has stayed in town, and he is… He and Valerie Jarrett and some others are “Quietly Coaching 2020 Democrat Candidates Behind the Scenes.” I think something else is actually going on.

RUSH: Okay. So Obama and Valerie Jarrett and some of the others have been sitting in his house out there in the Kalorama section of Washington, D.C., and they’re running an operation to coach 2020 candidates “behind the scenes.” The last paragraph of the story says, “Those same Democrats shouldn’t expect Obama to hit the campaign trail for them, though. The former president has been very stingy with his personal appearances, as has his wife, Michelle, even though both of them have the power to be kingmakers in the upcoming election.

“Perhaps that’s because a number of candidates Obama supported in 2018, including … Stacey Abrams, suffered bitter defeats.” Well, that is true. The dirty little secret is that, if Obama endorses you, you are toast. Ask Hillary. But I don’t think that’s what’s going on here, folks. I think they want back in. I think Obama wants back in. He can’t go back in. So how does Obama get back in? Very easy: Michelle (My Belle) Obama. I think what they’re doing is putting together her campaign. They’re strategizing how to limit the field, how to do damage to all those people in the field, and the right time for her to enter the field.

That book of hers was the pretext; it was stage one. 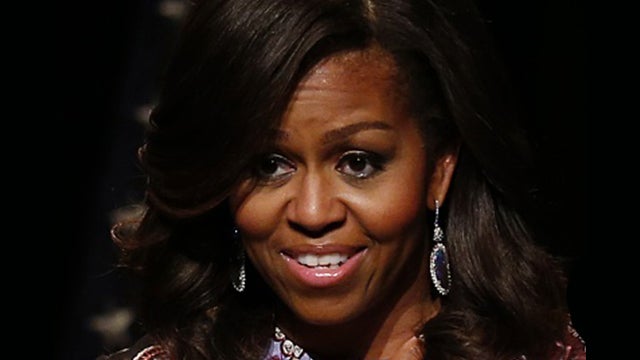 The fact that you can still walk through airports… This book is now three, four months old, and it’s still the most prominently displayed book in stores in a lot of places. I think they want back in. I don’t think they got anywhere near the taste of power that they want. And I think Trump’s presidency, Trump winning, has discombobulated these people in ways that we haven’t even factored yet. And I think Michelle may be the candidate, and she may end up thinking she’s gonna actually be president, but it’s old Barack who wants back in there — and I think that’s what’s happening here.

She’s at the top of the polls, isn’t she, in all this?

RUSH: Back to this Obama story, there’s a paragraph in this story that pretty much confirms my instincts are correct about what’s driving Obama. I think they’re so ticked off. The Democrats still can’t believe they lost this thing, Hillary and all that. But Obama, I think they are just seething. I think they have been seething since election night because the Obamas are taking it personal right here in this story.

“Obama is mostly concerned, some sources told the New York Times, that candidates be ready and willing to push back on Donald Trump’s economic rhetoric, which Obama’s friends refer to as bleak.” And then there’s this. “Obama is still surprised, they say, that Trump won with a message of turning back the clock on Obama’s agenda. And he doesn’t really understand how such an anti-Obama message resonated with America.” It’s right there. 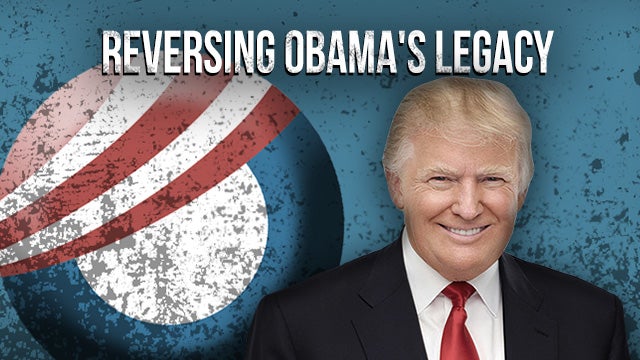 I’ll tell you, these people have the ability to lie to themselves. I will guarantee you that Obama thought that he was a spiritual leader of the majority of people in this country. Look, this is the guy that put God reverb on his microphone at public appearances. This is a guy who posed for photos making it look like there was a halo of light behind his head. This is the guy who said that his election meant this is when the planet starts to heal and the sea levels start to fall and all of that rotgut. And I think that they were out there and Trump running around ragging on Obamacare, and then winning.

So I think payback as much as anything else they want to get back in and punish people who didn’t appreciate them in the first place. And that, by the way, is another characteristic of Democrats at large. You vote against them, it’s not like they have to figure out what they did wrong. You vote against them, and you’re gonna pay a price. So I think they’re all trying to set up the circumstance for Michelle (My Belle) getting into this race. And I think they think when that happens that everybody else is finished, kaput, some will resign at that very moment.

I think they really expect the seas to part and the party to ask every other candidate to step aside and let Michelle walk in, get the nomination without even really having to campaign. That’s what they’re trying to set up.