RUSH: So guess what? Andrew Cuomo is desperate to get Bezos to bring the Amazon headquarters back to New York. 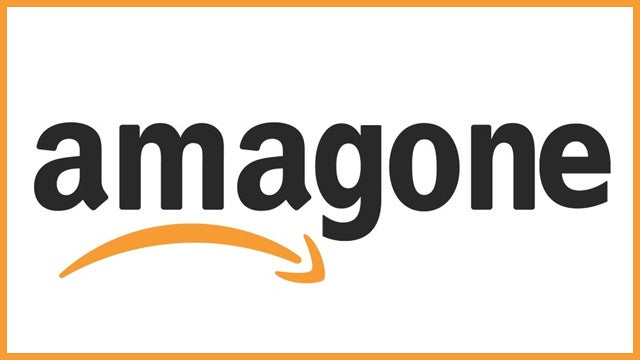 He has reached out to Bezos, and he did not clear this with Alexandria Ocasio-Cortez. I hope he’s wearing a protective cup.

RUSH: Cuomo reaching out to Jeff Bezos to try to bring Amazon back to New York. Why? Why? We’ve only got 12 years. What does it matter where Amazon goes and what Amazon does? It isn’t gonna matter a hill of beans. We better start putting our affairs in order. We got 12 years, folks. Twelve years to build tunnels linking every city in America by train. Twelve years to link Hawaii to California by train. Tunnels.

Governor Cuomo has been attempting to convince Amazon executives to revive plans to put the second headquarters back in New York. “Cuomo has had several conversations on the phone with Amazon executives, including Bezos, over the past two weeks, two sources told the Times. Cuomo reportedly offered to help Amazon navigate government procedures and support the company’s efforts.” 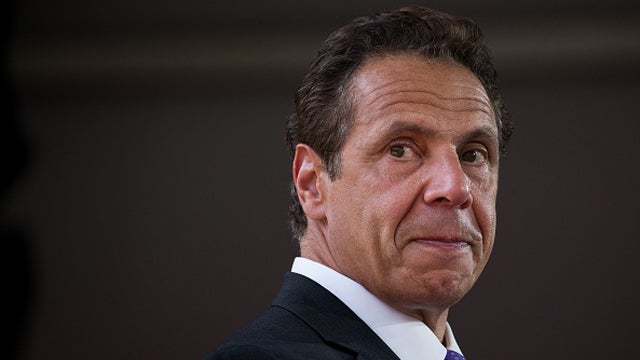 “Cuomo told reporters on Thursday that he had conversations with Amazon and hopes that the company reconsiders, although the company does not appear to have changed its mind. ‘I’ve had many conversations with Amazon. I hope that they reconsider,’ Cuomo said at the press briefing. ‘Up until now, we haven’t seen any change in their position.’ … Amazon did not appear receptive to Cuomo’s offer.”

Grab sound bite number 14, it was on Squawk on the Street on CNBC today. David Faber is asking Virginia state delegate Lee Carter about his opposition to Amazon locating their headquarters in Virginia. Question: “Mr. Carter, explain to me your opposition to this. Proponents would say the delivery of jobs, tax revenue, economic activity would seem to be very beneficial to the very area that you represent.” 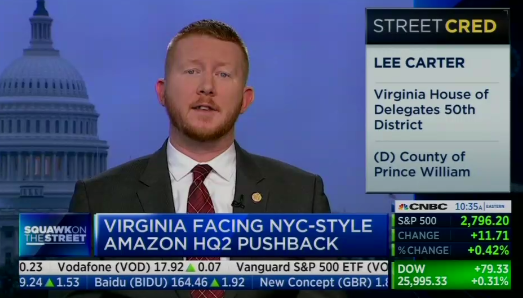 CARTER: What we have here in northern Virginia is an area with extraordinarily low unemployment already. We’ve got a situation where we already have more available positions than we have people to fill them. So what we have in northern Virginia is not a crisis of joblessness. We have a crisis of affordability. And when you’re cramming 25,000 new positions into an area like that, that means there’s gonna be a parade of U-Hauls coming down the highway, you’ve got 25,000 new families competing for the same housing stock. So you’ve got people who —

RUSH: Are you getting this?

CARTER: — are working two or three jobs just to get by that have already seen a 20% increase in their rent.

RUSH: Are you getting this?

CARTER: That’s before a single shovel has hit the ground. So there are a lot of people who are already barely making ends meet who are not gonna get any benefit from this Amazon deal, who are in fact gonna see their lives get worse.

RUSH: We don’t want these new jobs because you’re gonna pay ’em too much, and it’s gonna raise the cost of living here. We don’t want it. The infobabe on CNBC could not believe what she was hearing.

RUSH: Okay. Listen to the co-anchor, the cohost on CNBC deal with, “What do you mean you don’t want new jobs in your community, you would rather stagnate?”

LEE: It sounds like you’re settling for stagnation. It sounds like you’re settling for the status quo right now because you’re making the argument that people would be displaced because there’s not enough housing, et cetera. So don’t let the new jobs come in; don’t let the big employer come in. I mean, is that the way you want to run the county? Is that what the people you represent really say? “Let’s keep it like this until our lives are better”? 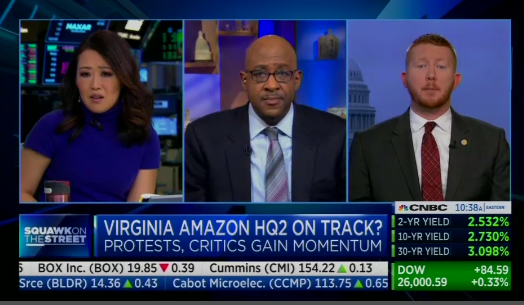 CARTER: No. I’m an advocate for building employee-owned businesses. That way people actually get the full value of what they’re producing, rather than trying to chase after these projects that are handed down to us from billionaires. And, frankly, you know, we shouldn’t be handing $550 million in subsidies over to a corporation that’s operated by the wealthiest man who’s ever lived.

RUSH: All right. Now, that, that I understand, no reason to give them anything, but you have to compete, and if other people are willing to then you have to get in the game. But the idea that you don’t want a new business in town with new jobs because it’s gonna do something to the rent and housing, who wants to live with people that think this way?