AOC Denies She Embezzled a Million Dollars, End of Story

RUSH: Alexandria Ocasio-Cortez has denied the story that she and her campaign manager funneled $1 million of campaign donations to personal usage. So, okay. That’s it! She denies it; it didn’t happen. So, as far as the media is concerned, it’s over. Time to move on. Well, that’s how she’ll be dealt with, I guarantee you. 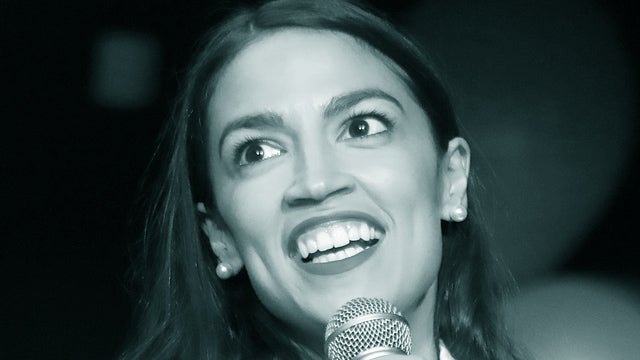 They’re not gonna follow it up. She denied it. What more is there?

CALLER: Hey, Rush. How are you doing today?

CALLER: Just one thing I’d recommend for your cough: Maybe nine holes after work today. It’ll fix you right up. So… 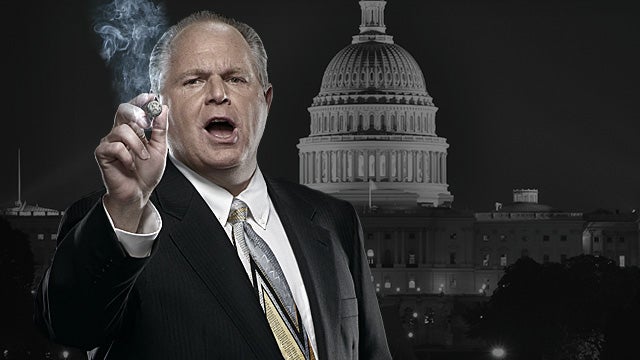 CALLER: (chuckles) But I was calling about a piece I read over the weekend. The cofounder of Greenpeace — the most, you know, environmentalist elite of the elite — called AOC an “ignorant twit” (chuckles) and there were several tweets. I’m sure your staff can pull ’em up for you. But basically he said, “If you ban fossil fuels, you gotta cut every tree down on the planet just to heat your home and cook your food,” and I’m thinking, this guy founded Greenpeace and yet we have all these brilliant people running for president on the Democratic side that have law degrees and this, that, and the other. I’m thinking, “They’re jumping on this train, and here’s the founder of Greenpeace saying she’s crazy.”

RUSH: Well, but he’s lost credibility with them. They look at him as a turncoat ’cause he left Greenpeace like 15 years ago or something. Look, I need to talk further; I’m out of time.