Did Anyone Think Hillary Was Running?

RUSH: So Hillary Clinton made it official in an interview with local Eyeball News, Channel 12, in Westchester County, New York, that she’s not running in 2020. Did anybody think she was? There was no way. There was no way. There’s no way the Democrats were gonna let her win. They need to put somebody up that can beat Trump, not somebody that’s been beaten by Trump. If they really believed that Trump stole that election — if they really believed that somehow the election was Hillary’s and somebody stole it from her, took it away from her — well, then they would be duty-bound to put her on the ballot again to give her her just chance. 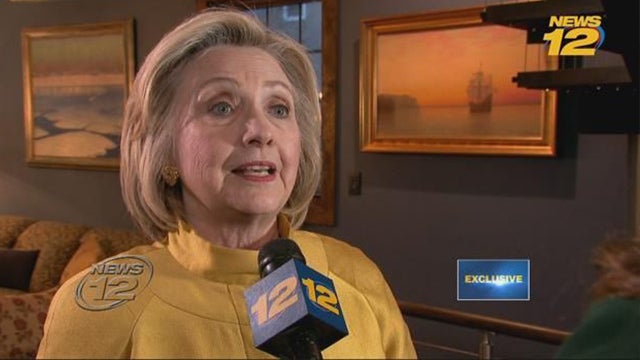 But she’s not gonna be on the ballot, which is another bit of evidence that they don’t really think that election was stolen. Now, I realize we’re in kind of murky territory here, because what Democrats believe and what they say sometimes are two different things. I realize that they say so many things so often that they eventually come to believe them. But I don’t think they’ve actually ever believed that Trump stole the election, because it was a manufactured premise from the get-go. It was a manufactured premise during the campaign. They were all-in on selling this manufactured premise as a postelection reality.

If they really thought Mrs. Clinton got jobbed, she’d be back on the ballot, and they’d make sure she won for real next time. Not happening.