RUSH: So I get an email during the break. “Are you gonna talk about the Boeing jet? It’s so silly. It’s so stupid.” So I looked up and I see that Trump has just announced the grounding of all 737 Max 8s and Max 9s and said, “Well, no need to talk about it now.” But I think this is silly. 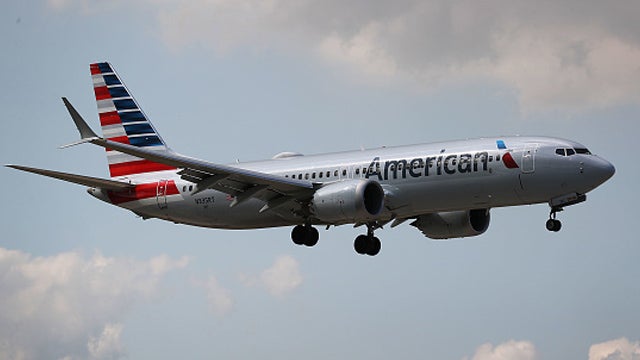 But, folks, this is what our culture is today. This is exactly — and it’s not just us. It’s not just the United States. I mean, the United Kingdom, the Brits, who can’t even get Brexit right because they don’t want to, the Brits have denied — they won’t even allow the 737 Max 8 to fly over the country because they’re afraid of ’em falling out of — do you know how many of these airplanes are flying every day? Taking off, landing, delivering people safely.

You know, there’s a website, flightaware.com or you can also flightradar24.com. FlightAware is pretty cool, you can search for any aircraft if you know the tail number, if you know the flight number, or if you know the model number, you can search and find every 737 Max 8 in the air at one time. It’s all represented by little aircraft icons on a map of the world, and you can click on each one, find out what flight it is, what airline’s running it, what cargo outfit’s running it if that’s the case. Pretty cool.

But Trump made a point that the 737 Max 8 and 737 Max 9 that are currently flying, when they get to their destinations, they are grounded. Do you know how many of these things are flying safely multiple times a day, multiple times a week since they have been introduced? So Lion Air in Thailand had an accident and Ethiopian Air – Lion Air has a spotty track record. Ethiopian Air is pretty good.

What I understand here is that there is a — and you need to grant me some latitude on this because I’m not telling you with ontological certitude what the problem is. Best I can understand is that every-modern-day airplane is basically a computer, and the departure routes, particularly at major airports, it’s very clogged, it’s very crowded, and you program the departure route in the computer.

The pilots are not flying the airplane. They take off, they roll, and the computer programming takes over what altitude’s assigned, rate of assent, rate of climb, until you get out of departure control, until you get to what’s called the center, which a bunch of air traffic control locations all over the country monitor flights at cruise level altitude. Then you come into arrival control and — at any rate, apparently what’s happening is, or what did happen at least they think on the Ethiopian flight, is the computer thought that the aircraft was in a stall. 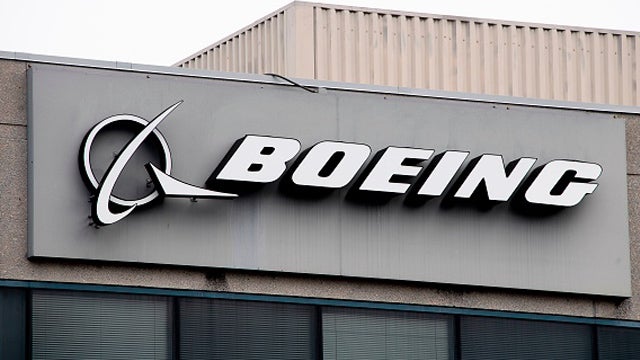 Now, a stall is when there’s not enough power and you’re climbing. And the nose drops and basically you lose lift. You don’t have enough speed to remain airborne, so gravity takes over, sucks the plane back down toward the ground. The nose dips. The way out of that is power. The way out of a stall is power. You gun it to give yourself enough power to recreate the aerodynamics over the wing to create lift, you bring the nose back up, and you get out of the stall. It’s part of pilot training.

Well, if they were unable to disconnect the software program that thought the plane was in a stall, what I think happened for Ethiopia, they were unable to disconnect the program, the computer program, and so the plane thinks they’re in a stall, they’re heading straight down, they can’t get control of the airplane. This is a software glitch. I don’t think it had anything to do with the mechanical parts of the airplane. It’s a software glitch that they can fix and remedy and issue this update, you know, fleet-wide. Which is what they’re gonna end up doing.

But now with all of them grounded, this is gonna involve a bunch of more extensive testing, which is not bad, don’t misunderstand, but I think this degree of panic, I don’t know what it is. Fear. The percentages, if you’re on a 737 Max 8, you are still statistically safer than any other way you could travel from point A to point B, even now, with – (interruption) well, they are gonna. I think they originally said the software fix will happen in April. That’s not soon enough. I will grant you fixing the software by April is not soon enough. But I don’t know that the problem exists fleet-wide, either.

The reason we think we know this much is because some pilots have, I think, experienced this or some form of it to be able to report it. Anyway, they’re all grounded now, so it doesn’t matter what anybody thinks. 737 Max 8, Max 9 grounded. Whenever they get to where they’re going, that’s it. And it will be awhile.

RUSH: One thing, folks, about the 737 Max 8. Here is… One of the things that is causing problems here is 737. It is not a Boeing 737. They’re calling it that, but it’s a different airplane. It has much larger engines, and because of the expansion this airplane has got a different center of gravity. But Boeing sold it as nothing more than a modernized, upgraded 737 which did not require any specific additional training!

If they would have called this thing the 739 or the 738, then… (sigh) It’s too late for that. But it’s just like the Boeing business jet, which is the private aircraft version of the 737. It’s not a 737, either. It has the same look. But the 737 Max 8 and Max 9’s a much bigger airplane than a 737, and it does have entirely different aerodynamics from a standpoint of pilot control, and they tried to skate on the lack of… It was sales technique. “Hey, there are 5,000 of these planes on order because it’s considered to be just an upgrade of what’s already in the sky, no additional training necessary! Everybody’s already got it down pat,” and that may not be true.