What My Father Would Think of the College Admissions Scandal

RUSH: Here is Robert in Valdosta, Georgia. Great to have you, sir. Welcome to the EIB Network.

CALLER: Thank you, Rush. I have a quick question. 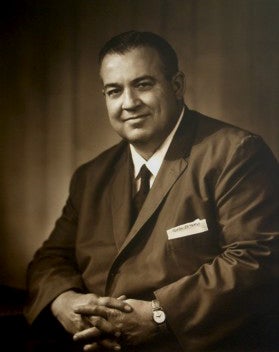 CALLER: If your father was alive today and could see the success that you have had on the radio and all that you’ve done without a college education, what do you think his opinion of this college scandal would be?

RUSH: Oh, man. That is… That may be ranked as one of the all-time, top-five best questions I ever had.

RUSH: I can probably spend 20 minutes answering this question by taking a lot of ancillaries that will be mentioned here. But here. Let me… Don’t hang up here, Robert. I’m gonna give this a stab. I think for those of you… Obviously, Robert is a longtime listener and knows the history of me and my dad and family and college. For those of you who don’t, I hated school. I despised it. From the second grade on, I hated it. It was prison. It was forced. It was coercion, every day.

I just despised it. I woke up every morning scared to death I had to go, simply because it was a denial of freedom. I was listening to a guy on the radio in the morning while my mom was fixing breakfast, and this guy was having fun. This guy didn’t sound to me like there was anything like prison ahead for him in his day. So I became jealous of that. So that was my first inclination that radio would be fun.

As I got older, of course, I mellowed on my hatred of school and I realized I had to do it, and as I grew older, I tried to take advantage of as much of the learning opportunity there as I could. But I still didn’t like it. I never liked it, and I never wanted to go to college, because I knew what I wanted to do. College to me was a four-year detour. I figured college had nothing to teach me because I’m in the talent business, and nobody can teach talent, and there’s certainly nobody at a college that can develop it.

In doing so, you had given yourself the best opportunity to have a happy and productive life. That’s how he viewed college. And, if you didn’t go that route, if I didn’t go that route, then those doors were gonna remain forever closed to me, because of his formative experience with the Great Depression. Of course, I sat there and said, “Dad, I understand it was hell when you were growing up. But it’s a different age, and it’s not gonna stop me.

“I know what I want to do.” Folks, to cut this story very short, he felt like a total failure as a father after being unable to persuade me. He tried everything. They took my car away from me and drove me to college every day. They restricted every bit of freedom I had for one semester, and I rebelled against it. I flunked speech. Me! I flunked speech. I refused to go to ballroom dance, taught by a drill sergeant in the WACs.

And here’s the dean, Elena Kagan, saying (paraphrased), “You have made it. This is it. You’re in. You don’t have to do anything from this point forward. You’re in. Just make sure you graduate and you’re in.” That’s not how he looked at it. You not only had to go, you had to perform, you had to excel. GPA and all of that. If you didn’t, then it was a waste of time. A total, total performance meritocracy was his world.

It was nothing about becoming an elite. It was nothing about these people that are gaming the system so their kids can have access. It was not about that at all. My dad didn’t care what school! Southeast Missouri State University, 5,000 students in our hometown, didn’t matter. The idea of going to Harvard or an Ivy League school was never, ever even in our universe of possibilities. Maybe the University of Missouri because that’s where the family went to law school, but beyond that, that was it. 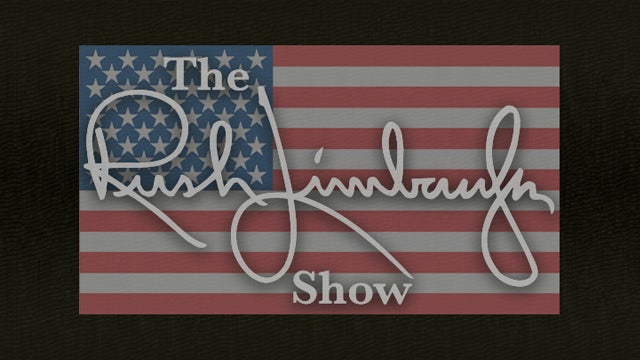 There was none of this connection stuff, none of this meet people, grease the skids for you. It was all about making it on your own and giving yourself the best chance to do it. And, of course, it took me awhile to grow up fully, but it wasn’t until I left home at age 20 — I went to Pittsburgh — it wasn’t until about a year after that that I did the proverbial gulp and realized that I didn’t have anything that stated I was educated.

I didn’t have a degree. High school diploma, big whoop. But I had nothing that would say to society or anybody conducting a job interview that I was educated. So it was only after a year away from home and only after I had removed myself from the confines of formal education that I realized I didn’t know anything and that I was going to have to demonstrate what I knew. I didn’t have a sheepskin or a degree that said I knew this or was educated. I was gonna have to show it every day.

That’s when I started reading everything I could get my hands on. That’s when I started doing what my peers did in high school when they were four years in college. Now, I didn’t do it in a formal way. I didn’t go anywhere, to night school or any of that. I did it on my own and I focused on things I was interested in and passions and so forth.

But he was right all along about the need for an education, and he was right all along about the value of it. It’s just I, for whatever reason, I just could not peacefully coexist with the formal education set up. I couldn’t do it today. If somebody said, you know, you gotta go to night school, I mean, I’m old enough and mature enough, but I would hate it. The idea of a classroom literally gives me the shakes. I’ll teach myself. Plus now you never know what kind of idiot you’re gonna run into as a professor in a college, which is a whole other discussion about the value of an education today.

So to get to your question here, Robert, he would think that this is despicable. He would think this admittance scandal is one of the worst scandals that he could imagine because of the damage it’s doing to these kids who are benefiting from having done nothing. They are having skids greased for them for having done nothing. The essence of the Lucky Sperm Club, if you will. 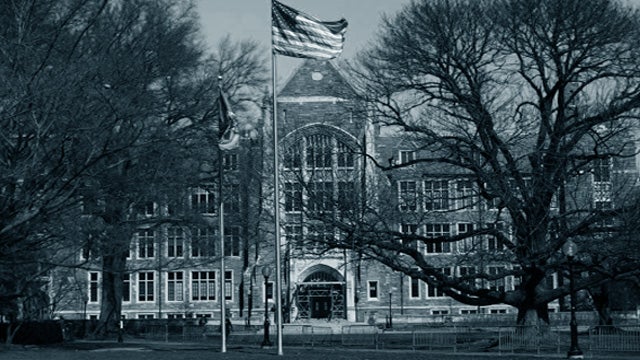 But he’d probably not be surprised because he, like me, believed that everything liberals touch, they end up corrupting. Doesn’t matter what it is. Education, music, television, sports, whenever liberals get involved, they politicize everything, corrupt it. This would have been an example of that to him. And I think would have made him livid.

He lived long enough to see me, quote, unquote, succeed. I’ll just tell you one real quick story. I’ve told this, I’ve written about it in the book, but for those of you that haven’t heard it, my first time on Nightline with Ted Koppel, I’m debating Al Gore on the environment. I’m in New York, don’t know where Gore is, with Koppel. My dad and mom are watching from their little house in Missouri. 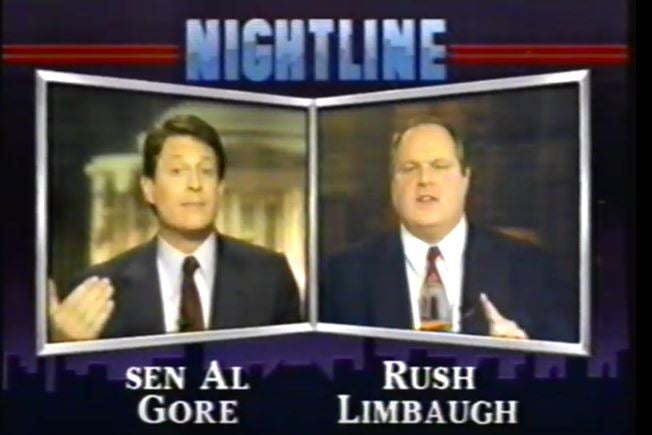 And my mom told me the story. He watched it, didn’t say a word. Just stared at the TV, was in stunned disbelief. He had a hearing problem. My dad never heard me on the radio. And my mom said he looked at her and said, “Millie, where did he learn all that?” My dad couldn’t believe I knew anything ’cause I didn’t go to college. In his world, if you didn’t go to college, it was impossible to know anything. So he looked at Millie, “Where did he learn all that?”

And she said to him, “From you, silly.” Which was true. I think he was proud, but he was shocked. He was surprised. What happened to me was not supposed to be possible without having to go to college. Quick time-out. I’m glad you called, Robert. Thanks very much.