Mudd to Manafort: You’ll Never Enter a Greenroom in This Town Again!

RUSH: You want to hear a great definition of what it is to be in the swamp? Grab audio sound bite number 1. Phil Mudd, a former deep state CIA counterterror — well, he’s still deep state. He’s still an administrative state guy, just working over there at CNN. He used to be in the CIA, hates Trump, despises all of us who support Trump, and he was on CNN last night with Jake Tapper. And he was talking about Paul Manafort and what Manafort being sent to prison really means, what the real punishment for Manafort really is in Washington, D.C.

MUDD: There’s a legal sentence and there’s a sentence of shame. Any time he walks into a greenroom which we have here at CNN for the next 20 years, whenever he gets out, he cannot look at a single member of the press corps, a single politician without shame. He can’t walk out of a room again, regardless of whether he gets out of a jail without shame, people in this town are gonna dishonor him. 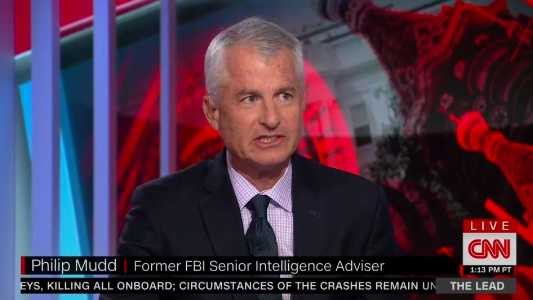 RUSH: So the absolute worst thing that happened to Manafort is that he can never walk into a cable news network greenroom again with honor. That’s their world, dude! That’s their world, Snerdley! The worst thing that ever happened to Manafort, he can never hold his head up in a greenroom again! Golly gee! If you want to get an idea of the very closed world in which these people acknowledge that they live — and, by the way, I disagree. I don’t think there is any shame anymore. It’s one of the problems with our culture and society. There isn’t any shame! 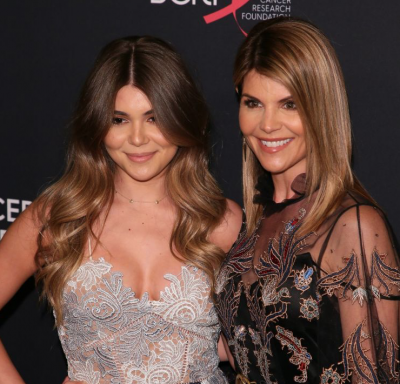 You think Jussie Smollett feels any shame? I don’t think these people feel any shame. Do you think there’s any shame associated with a college admissions scandal? Now, the left is gonna try to enforce some shame on that if they find some people they think were involved in it who were conservatives.

By the way, one of the daughters of Lori Loughlin, you know where she was when all this happened? She was on a yacht owned by the USC chairman of the board of trustees. (laughing) She was on a yacht. Her mother was in Canada filming, they go to Canada ’cause even Hollywood has driven the liberals out. The liberals now have to go to places like Georgia and Canada to shoot because it’s — you know why Hollywood was originally chosen by movie people? It has everything within a 20 mile radius, 30 mile.

You’ve got desert, you’ve got mountains, you’ve got snow, you’ve got ocean, you’ve got beach, you’ve got everything they could possibly need. They’ve driven the cost of making movies and TV shows so high that they now film a lot of these things in Canada and Georgia and other places.

Anyway, she was on a yacht I think in the Bahamas. Yeah, Rick Caruso is the guy. Apparently he’s a nice guy. He’s got a daughter that is Lori Loughlin’s daughter’s age, and he took ’em out on the yacht for spring break. Ah, some of the irony here, you just can’t escape it.