The European Elites Are Denying Brexit

RUSH:  By the way, folks, a modified See, I Told You So. Nah-nah-nah-nah-nah-nah! This Brexit thing in the U.K. is working out almost exactly as I predicted it would.  The British ruling class is trying to deny it.  They’re trying to prevent the United Kingdom from separating from the European Union. 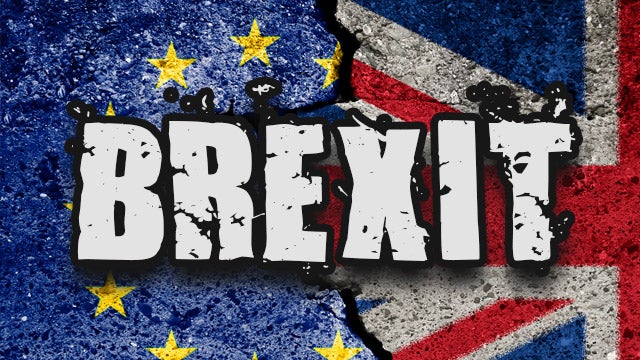 They don’t want it. They’re trying to basically thwart the elected will of the British people.  I told you it was gonna happen.