If Trump changes Daylight Savings Time and gets rid of it, I gotta seriously rethink my support of Trump. I don’t want to get rid of it. 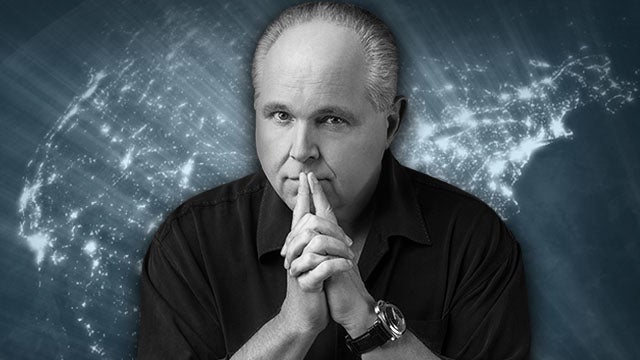 It’s just moving the clocks. We’re not changing anything in nature at all. (Whining) “I don’t want to go to school in the dark and I don’t want my kids to go to school in the dark!” It’s called headlights. But aside from that, I could go for year-round daylight time. I don’t want to go year-round standard time. I just… I don’t… So maybe I misunderstood what the drive-by caller’s point was. Was the drive-by caller talking about going permanent daylight time? (interruption) All right. Well, there may be some point to that.