RUSH: MSNBC is reporting that Michael Avenatti has been charged with — does that say extortion? Tried to extract or extort more than $20 million from who? Nike. Michael Avenatti, the next Democrat nominee that was gonna unseat Donald Trump? 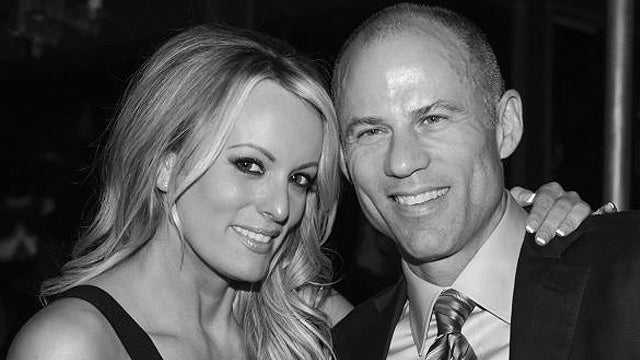 Yeah, our Never Trumpers were out saying that’s the next Democrat nominee, why, he’s the Democrats’ version of Trump. So Avenatti has been charged with extorting by the U.S. attorney, tried to extort more than $20 million from Nike.

Michael Avenatti was claimed by several Republican Never Trumpers as the perfect Democrat presidential nominee, because he was their Donald Trump. He’s a reprobate, he’s a skunk, but he had his way with people. I’m not making that up. Now, Trump has been vindicated completely and Avenatti has just been charged with extortion, 20 million from Nike! He was also charged last week with failure to pay child support!

Charles Grassley referred Avenatti to the DOJ for criminal investigation back in October of 2018 for his role in the Kavanaugh fiasco! He was among CNN’s heroes, Michael Avenatti before Michael Cohen, was going to bring down Donald Trump with the assistance of Stephanie Clifford, also known as Stormy Daniels. Everything blew up in their face like a flare thrown up their rectums!

RUSH: That’s right. Michael Avenatti has been charged in two states — that’s New York, I think, and California. It’s a bad day for CNN. But, you know, I’m trying to think. All these people that work there — all these idiots, these anchors and these reporters. I don’t know. If I had done this to you all, I couldn’t face you.

And come in here and try to act like I never said what I said, just ignore it and all that? But the truth of the matter is, everything they have relied on to get rid of Trump has blown up in their face. It is just delicious. Avenatti could always ask for a pardon on the federal charges. I wonder if he’s thought of that, asking Trump for a pardon on the federal charges.