The Differences Between Us and Democrats 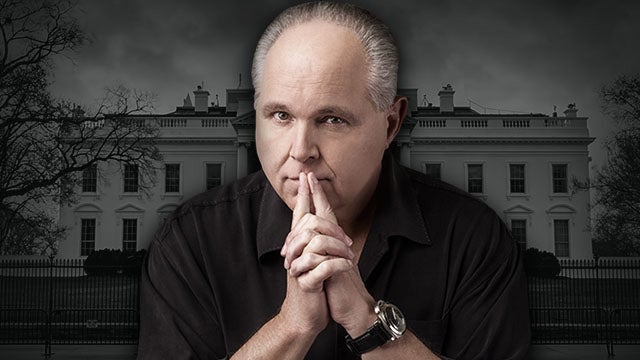 And the answer provided here is the left cannot get over losing and move on. We can. They are like children who always want their way, and when they don’t get their way, they whine, they cry, they demand all the rules be changed so they can get their way.

They can’t get over that Hillary lost. They’ve never gotten over that Bush won twice. They want to change the Electoral College. They want to do all kinds of crazy things because they cannot and will not accept losing. You might think that that’s a little simplistic, but it actually isn’t. It is a fundamental feature of the ongoing American constitutional republic. It’s part of the peaceful transition of power.

If one side decides that they are not going accept the results of duly constituted elections, we’ve got a major, major problem. If one side develops the attitude that they should never lose and when they do, it’s because they got jobbed and they turn around and begin to investigate everybody and everything that resulted in their losing, we’re gonna continue to roll along like this.

They’re like a bunch of spoiled brat, pampered children, a bunch of irresponsible little kids who cry, whine, and moan, except they’re not kids. They’re wealthy people with lots of power who refuse to accept that they have ever been rejected.

And so whoever rejects them, whoever votes against them, whoever defeats them is gonna pay one hellacious price so that they don’t try it again. That’s what we’re smack-dab in the middle of here.