RUSH: Unemployment claims have hit a 50-year low. Unprecedented here, the total number of people claiming unemployment insurance fell to the lowest level in half a century, the Department of Labor said today. Number of applications claiming unemployment insurance benefits dropped by 10,000, bringing the total number of applicants, 202,000. That is the lowest recorded since December 6, 1969, when the U.S. workforce and population were much smaller than they are today. 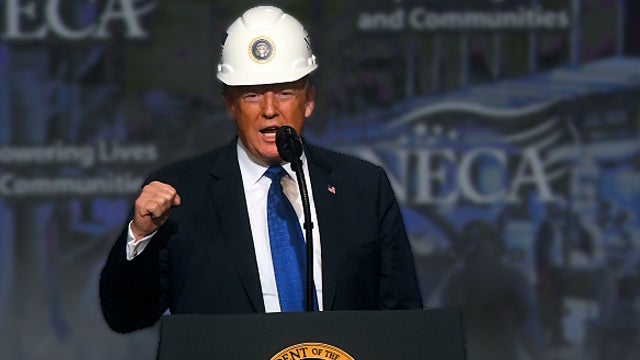 The number is a positive sign for the economy because it implies fewer people are unemployed. The total number of people claiming unemployment benefits in the country has continued to decline since Trump took office. It is a major, major positive sign for the economy because it means that fewer people are unemployed. In fact, we have more job openings than there are people to fill them! It’s unprecedented.