A Bad Day for the Worldwide Left

RUSH: It’s one of those days, folks — and there aren’t many — but when they happen, you need to stop, take stock and take notice. This is one of those days that is a bad day for leftists around the world. In Israel, Prime Minister Bibi Netanyahu won reelection for a fifth term.

Now, leading up to it we got the same kind of news leading up to the 2016 race, Bibi was hated, he was despised, he was a criminal, he was a thug, he was corrupt, and there was no way. His own party hated his guts. There were so many Likud offshoots that Bibi had no prayer.

Then the exit polls, “It’s too close to call. Looks like Bibi has breathed his last breath as a prime minister.” Turns out, Bibi wins. Turns out, Bibi won so handedly that there’s now a column in a publication called TheWeek.com which makes the observation that there isn’t any leftist political movement in Israel today, that Israel’s political movements are, quote, unquote, far right, right, and center. 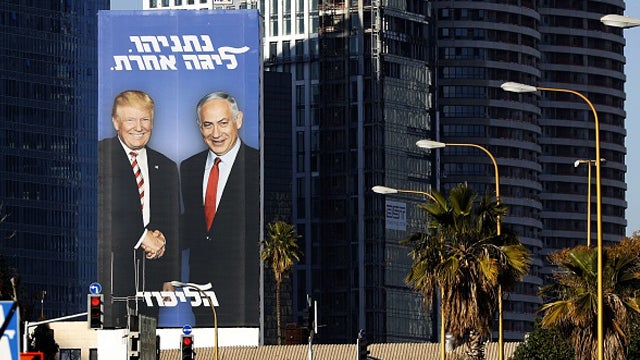 And you want to talk about campaign interference, did Obama’s people go out and help defeat Bibi in this election as they did in previous elections? Do you know the Obama administration sent people over to Israel to campaign against Netanyahu? So Bibi wins. Media said, “No way, couldn’t happen, not gonna happen. Bibi’s toast. Bibi’s history. Bibi’s a white nationalist. He’s a Jewish white nationalist.” (laughing) 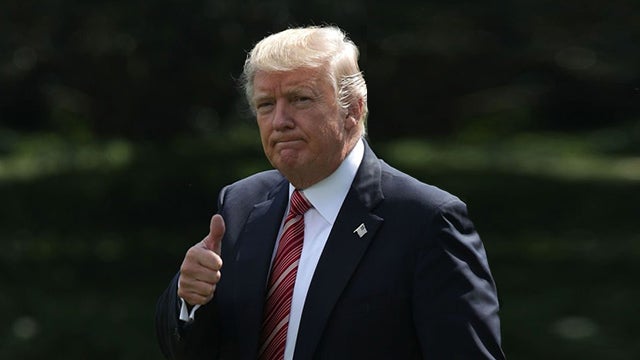 Where’s Trump today? Trump’s down in Texas opening up oil and gas — oh, folks, I’m reading my tech blogs last night — are you ready for this? I’ve got the story. I’ll have actual word-for-word details in it. One of my tech blog guys was near panic last night because there was a report that digital music streaming does not assist the reduction of greenhouse gas emissions. Digital music.

They thought that going digital, getting rid of vinyl, getting rid of CDs, DVDs, would save the planet, that would put less stress on climate change. And an official scientific report came out saying that digital music streaming will not save the planet. Can you believe anybody actually believed that the way you listen to music contributed to the destruction of the planet? They do, and they did. I could see the tears right there on my iPhone screen as I’m reading this stuff. I’ll have the verbatim — you won’t believe it.

So Trump’s down in Texas opening up oil and gas. The Pentagon has awarded two contracts to start building a wall on the southern border. And another shocking election in Wisconsin. The Supreme Court is conservative. The media kept telling us that the left-wing Democrats were gonna dominate the Supreme Court elections in Wisconsin, but conservative won. It just is one of those rare days where it’s a bad day for leftists.