I’ve Heard Your Complaints About My Nike Shirts

RUSH: Now the complaint about my shirt. I was not trying to delay this. I just wanted to make sure I reported to you the substance. There are people who watch the program here on the Dittocam who say that they are very upset that I am wearing golf shirts manufactured by Nike because of the Kaepernick situation. 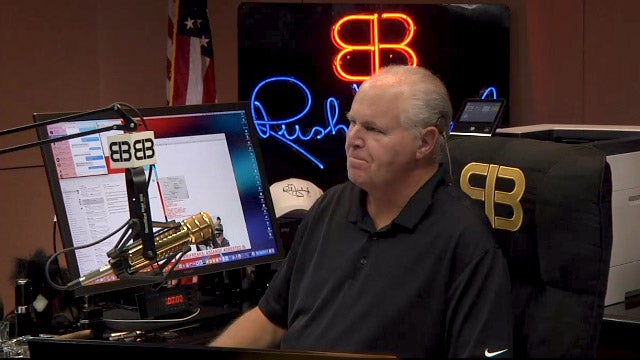 I said, “They are serious about it?”

I said, “Did you tell ’em that I bought the shirts long before –”

Folks, I like these shirts. They fit comfortably. I’ve got two of each color so I don’t have to worry about the laundry. I’ve got it handled so this stuff is not a distraction. Clothes, clothes shopping, all that stuff is a distraction to me. You know, what watch band I gotta wear to coordinate with the shirt every day, those are the kind of distractions I’d rather not have.

And to have to go out there and get a whole new wardrobe of shirts just because some people don’t like the Nike swish on my shirt? It’s just a distraction. But I guess I’m gonna have to listen to it. I can’t sit here and, for example, say, “Folks, for those of you offended by the Nike swish on my shirt, I want you to know I bought the shirts long before the Kaepernick scandal even happened.” Which is all true, by the way. 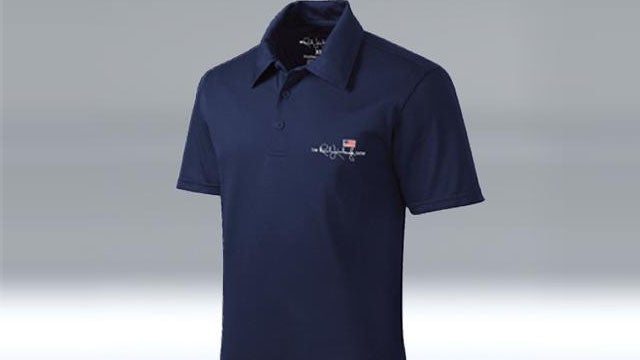 Do you remember the name Michael Caputo? I want to get back into this business, I want to go back to the spying. I want to get into the practical application of spying. (interruption) Nobody’s threatening a boycott. What are you talking about? Nobody’s used the word “boycott.”

No, it’s not.  They just don’t want me to wear them because of the swish right there, see? The Nike swish, right there. They don’t want that. But nobody is suggesting that I boycott. Now you think it’s an implied boycott. If I can’t wear the shirts, they’re asking me to boycott the stuff.  Ah, maybe.  But I don’t do boycotts.  So you’re telling me that’s my out here? I don’t do boycotts and all that?  I really… I had a tough time believing that it was that many complaints, and every time.

I’m told about this two or three times a week, “Rush, people are continuing…” Now that I’ve mentioned it, they’re gonna get overwhelmed with complaints now.  That’s the downside. (chuckling) Well, I was thinking about that.  You know, getting a small EIB patch to put on top of the logo here, have it sewn on each of the shirts.  ‘Cause, folks, I’ve got a lot of these things.  I play a lot of golf, and as I say, sometimes I’ve got four of each color in certain colors so I never have to worry about the laundry or dry cleaning or any of that.  It’s a system I’ve got.  ‘Cause I try to get rid of as many distractions in my day as I can so that all I have to do is focus on this 24/7.