RUSH:  Say, how many of you remember the name Greg Craig?  It probably rings a bell out there.  Well, he was just indicted.  Greg Craig was just indicted for false statements involving his dealings with Ukraine.  Man, oh, man! You talk about Trump-Russia collusion? Look at all of these clowns that were messing around with Ukraine. The Clintons were messing around in Ukraine. Manafort was.  But Greg Craig? Greg Craig? Pfft! This is this guy is a left-wing Democrat near the top of the pecking order.  He’s in Richard Ben-Veniste territory. 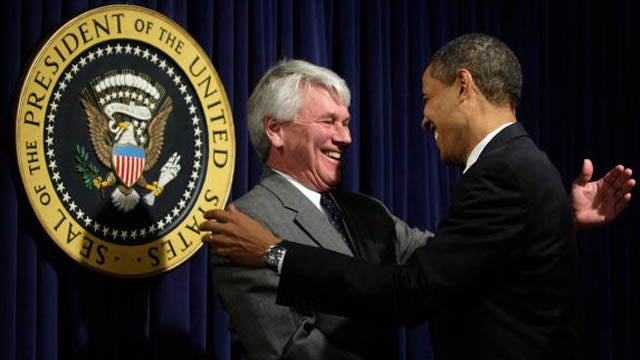 And this guy being indicted? This is big!  Obviously, this guy’s a throwaway.  This guy’s being indicted to show that the establishment will also go after Democrats.  But here’s the thing about Greg Craig.  He is an uber-left-wing leftist guy.  He was instrumental in making sure Elian Gonzalez was sent back to Cuba.  He worked very closely, as close as anybody wanted to get, with Janet Reno when she was the attorney general.  You’ve forgotten that.  But Greg Craig was right in there in this whole mess with sending Elian Gonzalez back to Cuba.

But there’s also one other that we will never forget.  This was maybe the second or third day in 2009 after Obama had been immaculated, and Obama was doing a press conference announcing all of the executive orders that he had just signed, and he didn’t know what they were.  As he announced each one, he had to turn to someone to have it explained. (Obama impression) “Uh, what was that?  Uh….” 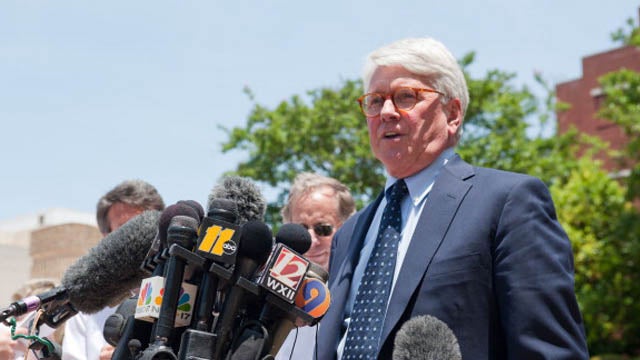