RUSH: The phone number if you want to join us is 800-282-2882. We’ll be getting to your phone calls — Mr. Snerdley apparently has judged no one suitable to be on the program yet because there’s not a single call up there on the roster, which means that I have to vamp. Of course I don’t vamp. I’ve got enough here, it’s not a problem. So what is happening on the phones out there that you’re rejecting everybody? (interruption) Hm-hm. The kookery is out. The Kookery is out. 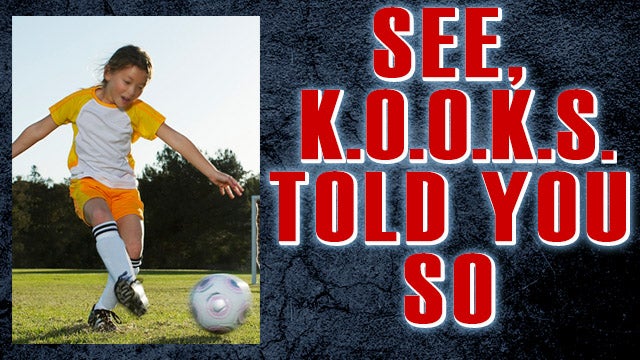 I meant to tell you yesterday, Mister Broadcast Engineer, get some of those PSAs. These things go back to the nineties. We warned you back then that soccer was much more dangerous to the head than football. And people smirked and people laughed, and now here’s a story yesterday about the dangers to girls and their heads and their brains playing soccer! Not football or whatever else they might engage in. 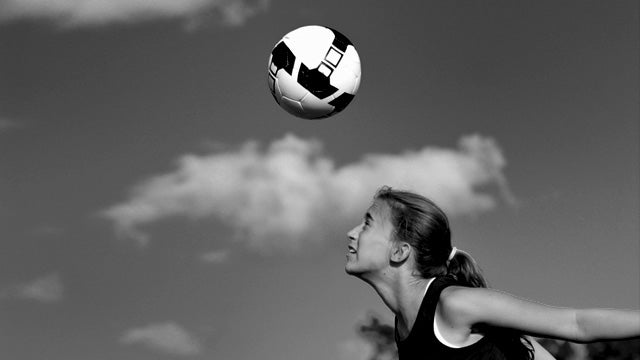 What reminded me of it was Mr. Snerdley implying a lot of people kookery on the phones today and he’s trying to wade through it. He’s had some people talking about they know the accelerant that was used. Thanks. That’s good. Tell ’em to try another show.