I’m on The Story with Martha MacCallum Tonight — Confirmed

RUSH: If you have gone to RushLimbaugh.com in say the last 12 hours, you’ll probably see it mentioned that I’m appearing on Fox News tonight at 7 o’clock, except we don’t know that that’s happening yet. We haven’t heard a single word. We don’t have a way to get — well, we got the Dittocam we can use. So I may have to pull that down. (laughing) It’s never happened here before like this. 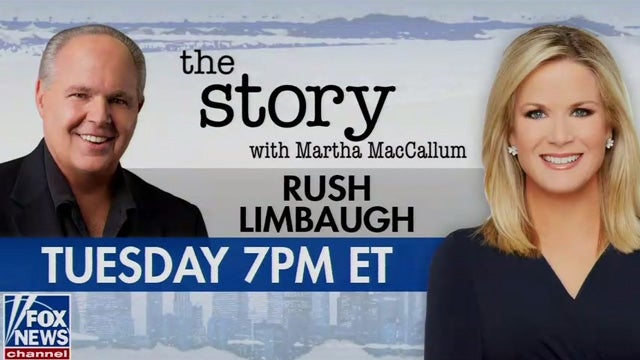 I’m sure it’s gonna work out, it’s just that the technical people here have yet to begin the necessary preparations and setup. So still gonna promote it but – (interruption) no, it’s at 7 o’clock with Martha MacCallum. And I’m supposed to be up first, so you won’t have to wait for the whole hour, or at least the first half hour. Eight- or nine-minute segment is what it is.

RUSH: I guess I am going to be appearing on Fox. All right. So, well, the plan is — I guess you’re just gonna have to tune in and see if it happened. The plan is to appear on the Fox News Channel at 7 o’clock tonight on a program called “The Story with Martha MacCallum.”

And, folks, I never know how these are gonna go. One of the reasons I’m not a big TV fan is because it’s really hard for me to do on TV what I do on radio. What I do on radio, I love. Improv. I don’t plan anything. I never sit around and brainstorm.

But for a TV appearance, I gotta be here an hour and a half early, I gotta do makeup, sit here, lighting and all of this stuff, and it’s distracting. It’s one distraction after another. Then for the 20 minutes prior to airtime you have to do, “Testing, testing one, two, three, do you hear me?” “Yes. Can you hear me?” “No, I can’t hear you, I’m deaf, don’t you people know by now that I can’t hear you yet?” But everything’s fine, it’s gonna work. 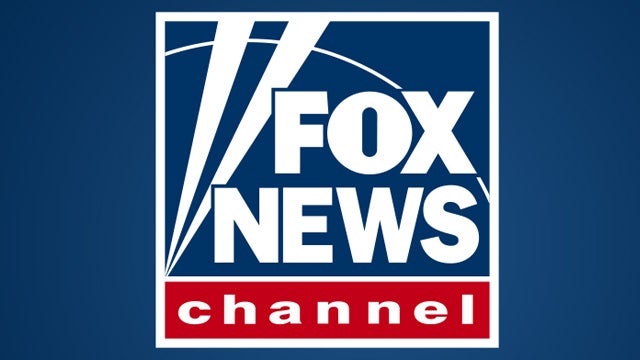 But, anyway, we give it the best we have and we’ll make a go of it tonight at 7 o’clock as it has been promoted. As of now, we don’t have a way of getting out of here, I mean, video back to New York. (interruption) Well, they could do that, just throw a picture up there and just do it on radio, and that would be fine. Wouldn’t need any makeup for that. But, at any rate, I’m actually just amplifying all this stuff as a funny conversation. Actually, I do it so infrequently that it’s not a hassle, and I always — here’s the thing. I always try — do you know how hard this is? — I always try to have something.

Like, I’m doing TV tonight so I’m looking at things I have here. I’m holding things back from you today so as to have something on TV that I haven’t said before. Remember Robert Novak, the columnist? Prince of darkness. He said he had as an objective that every column had to have something nobody knew in it. Well, I have the same thing. Do you know how hard it is, I’m gonna do three hours today, three hours yesterday, 15 hours this week and I’ve gotta come up with something on TV that you haven’t heard.

At least that’s what my objective is. And that’s the real challenge. And sometimes it happens. Sometimes I come up a little short on that. But I just want you to know that I am always trying to make it worth your while to tune in whenever I’m on TV. Such as will be the case tonight.

RUSH:  Okay.  It is confirmed.  Fox News made the arrangements to get video out of our studio tonight back to New York, so it will happen at 7 o’clock Eastern Time on the Fox News Channel.  It was up in the air for a while there, but it’s now guaranteed to happen.