Why the Tech Media Hates Zuckerberg

RUSH: Here is Mark in Pittsburgh. It’s great to have you, sir. Welcome to the EIB Network. 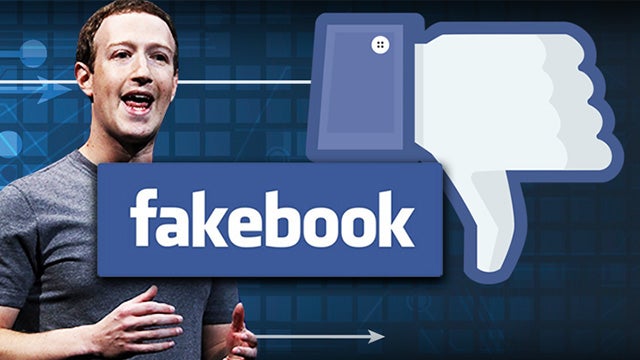 CALLER: Thank you, Rush. And on a lighter note, did you notice Facebook was fined $5 billion yesterday for doing what the credit card companies, the credit bureau, Dun & Bradstreet, the insurance companies, all these people been doing for the last 40 or 50 years: buying and selling and trading our data amongst each other and back to ourselves. And Joe Biden, I blame him for starting it. You notice all those credit card companies headquartered in his state? I think he’s the one that legislated the concept of opting out.

RUSH: Oh, yeah, Delaware. Yeah. Delaware, it’s a credit card and businesses like Liberia when you register ships. Well, Facebook’s in trouble for one thing.

RUSH: And, by the way, $5 billion fine for Facebook is the equivalent of you being fined 50 cents for a DUI.

CALLER: And I would complain about that, too.

RUSH: What, too much or too little?

RUSH: Oh, you would complain about being fined 50 cents for a DUI. No, Facebook’s problem — I’m gonna tell you, the sum total — aside from the fact that tech people hate Zuckerberg because he’s done something they can’t do, two words: Cambridge Analytica.

CALLER: But it was an accident. They didn’t do anything wrong.

CALLER: I know. Look at all the junk mail we’ve gotten over the years — 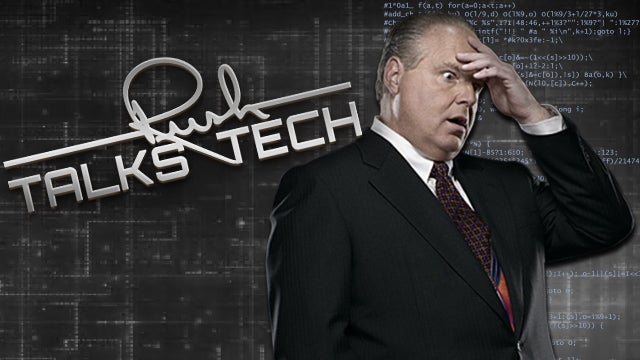 RUSH: Cambridge Analytica. Make no mistake, folks. The Mercers, the Mercers, underwriters of Breitbart, underwriters of any number of other things, early donor supporters of Trump. Computer whiz, Mr. Mercer, Robert Mercer is a computer science whiz, came up with a way to mine data about voters, and they think since Republicans found a way to do it, that it is cheating. That’s why they hate Zuckerberg.

All the other reasons they hate Zuckerberg are just human nature. He has more money than they do. He’s younger than they are. He’s smarter than they are. Facebook’s the biggest thing in the world than they are, and Zuckerberg flaunts his wealth by buying whole islands in the Hawaiian chain, all kinds of stuff. It really just ticks ’em off.