The Best Moment of My Weekend? Double Eagle!

RUSH: Snerdley just asked me what was the best moment of my weekend.  I had vowed not to talk about it. You know, I don’t talk about myself.  All right.  Let me see if I can… Look at the clock.  Okay.  I played golf yesterday.  The people I was supposed to play with got sick and couldn’t play. So it was just me playing by myself with my caddie, which is good, because I played 27 holes in three hours, and you really get through this, and there’s no time to get down on yourself, no time to get pessimistic. No time. 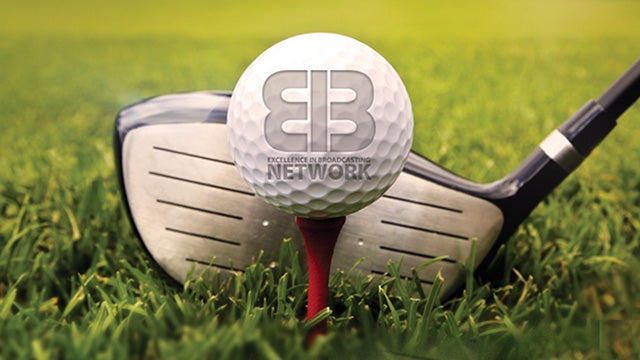 Just, bam, bam, bam you go.  Number 17 at the course I played is a par 5, a 500-yard par 5, and the second shot (if you hit a decent enough drive), you have to get over a couple of pretty tall trees if you have any prayer at all of either going for the green or getting close to it.  Otherwise, you have to go to around those trees, and there’s no way that you can get on the green in two.  But your drive has to be perfectly placed, which mine was.  It was about 290 yards.

I had a little uphill lie after it was all over, following wind that helped the drive.  So I grabbed my Hybrid 3, the Rescue version of a 3-iron. I’ve got 213 yards to the pin. I’ve got these two trees.  They’re not tiny.  I mean, they’re not sky-high, but you’ve got to have a club that’s gonna get you over those trees.  Normally a 3-iron, 5-iron, 6-iron (unless you know what you’re doing), you’re not gonna be able to get over them.  You can’t get there — I couldn’t — with anything less than a 4-iron. 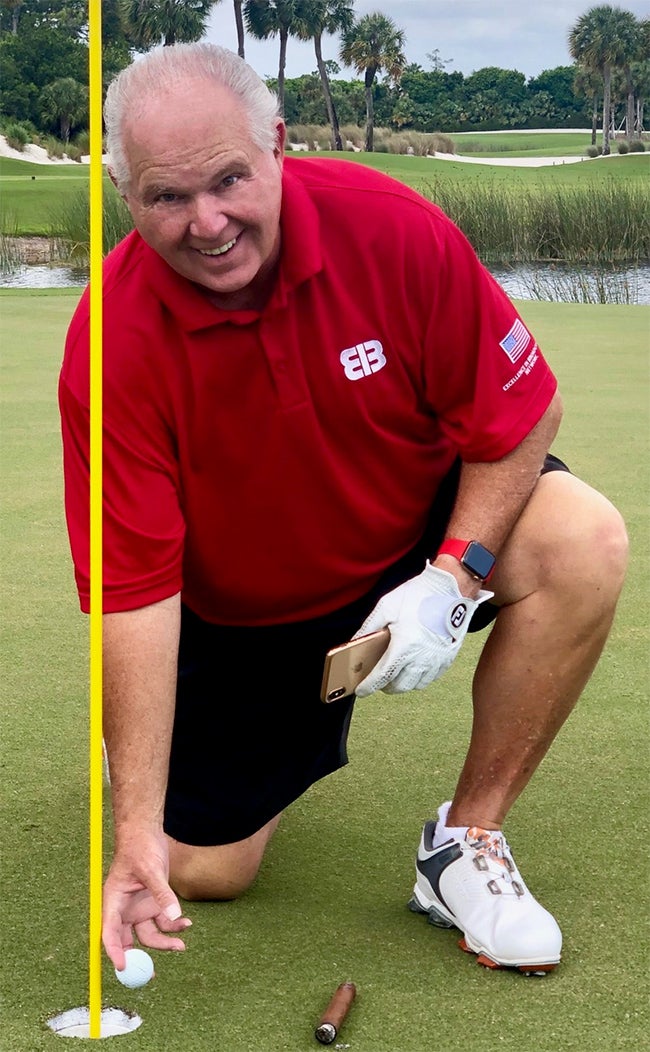 So I grabbed the Rescue 3, the Hybrid 3, and I made sure in the backswing to get the club up.  I flushed it.  I flushed it.  It had a perfect right-to-left draw (“curve,” for those of you in Rio Linda), and as I’m watching… I flushed it, folks. There’s nothing… You flush a golf shot right in middle of the club face, it just feels almost orgasmic.  I’m watching it and I’m watching it, and I say, “Darn it, it’s drawing too much. It’s gonna end up maybe pin high but left and maybe in a bunker.”  So I give up looking at it.  The caddie says, “Oh, my God.  Oh, my God.  It could have gone in!  It could have gone in!”

So I had a double eagle from 213 yards with a Hybrid 3. I’ve got the picture pulling the ball out of the cup. I’ve got a picture of ball in the cup with Rush EIB on it. Titleist number 30 for 30 years broadcast anniversary, and I’m told that never in the history of this course has there been a double eagle, 213 yards.  It hit. We found the ball, it hit about five yards short of the green on the left, and kicked right and rolled almost the length of the green. The cup was way at the back of the green. It rolled almost the length of the green to get back in the hole.

It’s the same thing here with a shot like a double eagle. The caddie and I saw it. It happened. But in the world of golf it didn’t happen because there are no witnesses. And since people are people and lie and make things up you have to discount it. But it doesn’t matter to me. It happened. I did it. And I had a great time telling you about it. But it won’t count for anything. Like the club where it happened will make no official mention of it ‘cause it hasn’t been witnessed, hasn’t been confirmed. 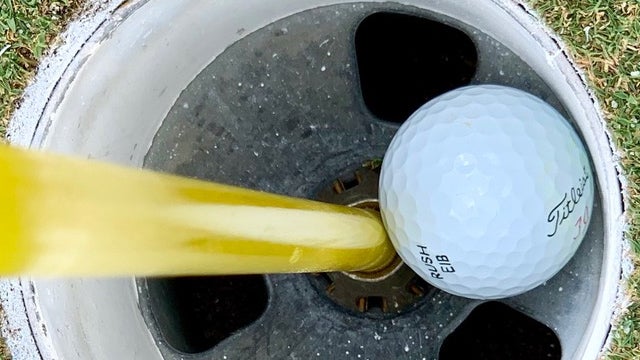 Golf is a game of many things, including honor. And even though everybody who plays the game is considered to bring honor and respect for the rules of golf — except Goldfinger in Oddjob, they didn’t, but other people do. Even with those assumptions, you still have to have shots like that witnessed before they are officially recognized.

RUSH: Myrtle Beach, South Carolina. Ron, great to have you with us, sir, hi.

CALLER: I called about your double eagle, but I must thank you first. Back in the mid-nineties, I was in my thirties, had no idea what I was politically, but luckily I didn’t have Lori Loughlin as my parent, but I enrolled in the institute and I’m much smarter today.

RUSH: (laughing) Didn’t have Lori Loughlin as your mom.

CALLER: But thanks to my old boss, Doug Lang, back in the nineties he turned me on to you and I now know the harm that liberalism causes and how important conservatism is not only to me, but to our country. So thank you.

CALLER: I wanted to congratulate you on your double eagle. I’ve played golf for 47 years, I started when I was 10, and I know that, you know, a hole-in-one is great, but you’re already in the prime spot when you hit your shot. You had to hit it 290 to get to the prime spot, so I think you hit two great shots and I think a double eagle is even more impressive.

RUSH: And it’s just a sad thing that in the golf world it didn’t happen.

CALLER: It didn’t happen. Yeah, I know. But you know it did, and that’s all —

RUSH: That’s all that counts. That’s why when the caddie went — he was excited and I was kind of blasé because nobody saw it. Nobody’s gonna think I lied about it.

RUSH: It’s just that nobody saw it, and so I know that it’s never gonna be officially recorded. But you’re right, I know. And you’re very right about, in order to make that happen, I had to get down the fairway 290 yards. 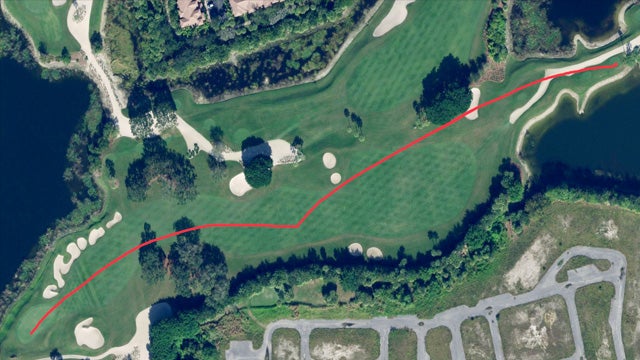 CALLER: Yeah. And put it in a prime spot to get there.

CALLER: You know, it’s one thing to drop your ball on a par 3 tee, but it’s a harder thing to hit it from 290 away and put it on that tee. So very impressive. Way to go.

RUSH: Thank you very much. The caddie said, “This is why we come out here.” No, it’s not. If I came out here looking for double eagles every day I’d never play the game, I’d be too disappointed. But, no, he was excited as he could be. And I was kind of lackadaisical, even though it had happened, I didn’t see it, either. You know, I lost sight of it when I thought it was drawing too far left. But that’s just my depth perception was wrong on it.

But there’s no taking away from the fact that it happened. But you can take a picture of the ball in the cup and say, “Yep, this is a double eagle,” but, no, it’s not. It’s just a ball in the cup. And anybody could say, “You just put it there and you’re posing the picture.” So that’s why these shots in golf have to have witnesses. You have to be part of a group that is playing with you that sees it in order for it to be officially acknowledged. I appreciate the call. Thanks much.