RUSH: Now, the immediate challenge to Biden is not gonna be Trump. That’s gonna be Crazy Bernie. Remember these two polls out, Morning Consult, Biden at 36%, Crazy Bernie 22%. CNN, Biden at 39%, just got in the race, and Bernie at 15%. So Bernie Sanders reaction and response to Biden is gonna be the one to watch, and not just him. You have all these women in the race who think the Democrat nominee ought to be one of them, that the men ought to just lay down and quit here since they’re all talking about how important it is to put a woman on the ticket.

And they’re all doing it, all these guys. “I’ll make sure my running mate is a woman.” The women are saying, “Running mate shrunning mate. The hell with that. We’re gonna be the nominee. Screw you, buddy. If you really think a woman ought to be on the ticket, then quit!”

So they’re all gonna be gunning for Biden. Mayor Pete’s gonna have to gun for somebody, be gunning for either Crazy Bernie or Biden, one of the two. It’s gonna be a long time before Trump has to deal with any of this, although he will, don’t misunderstand.

RUSH: Here’s Tony in Twin Arrows, Arizona. Great to have you on the program, sir. Hello.

RUSH: I appreciate that very much. I thank you so much. By the way, Arizona towns, there’s no state with better names of towns like Twin Arrows, Show Low, Winslow, I mean, you got it. You own the uniqueness of names for cities and towns in Arizona. 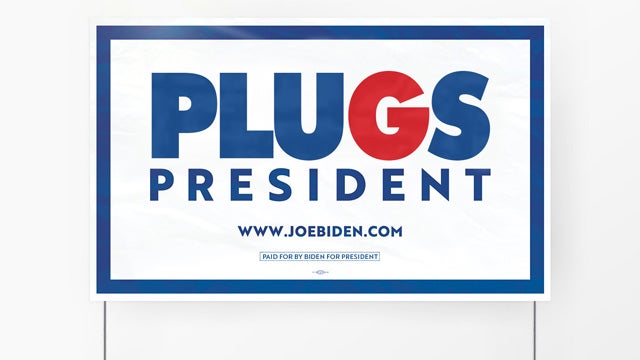 CALLER: Oh, I love it out here. I’ve been listening for 30 years so I have 30 years worth of questions and comments saved up. Where to begin. Anyway, apropos today, I don’t think the B boys — Biden, Bernie, Buttigieg, or Beto — have a chance of getting the dumbocrat presidential nomination because they can’t, quote, unquote, hit the girls in the debates or in their ads or they’re accused of being mean, verbally being aggressive or patriarchal or verbally assaulting —

RUSH: That’s an excellent point. So you know how they’ll do it? No, this is actually a very, very good point. I don’t care what feminism has accomplished, you still can’t treat a woman like she is a fellow guy in the race. The metaphor, you can’t hit the girl. So they’ll hit Trump. These guys are gonna be vicious on Trump.