Leftists Still Pretend Not to Get Trump’s Russia Joke!

RUSH: I want to go back to this total nonsense — this complete, total nonsense. I will never forget this. I forget the date, but I’m thinking it was June of 2016 sometime. Trump’s down in Miami at his resort there called the Doral, and at the time, everybody’s going nuts over Hillary’s missing 30,000 emails. There were 60,000 Hillary Clinton emails on her illegal private server, and when it was discovered that they were there, the State Department demanded them. They should have been on the StateDepartment.gov email domain, and they weren’t. 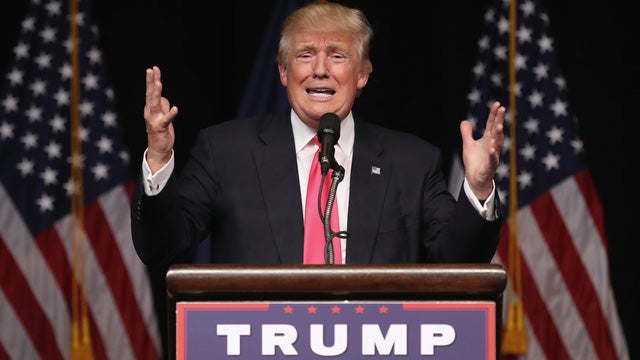 They were on a private server that was housed in the Chappaqua home bathroom or some such thing. Well, Hillary only turned over 30,000 of those emails and said the other 30,000, nobody needed to see because they were about yoga lessons and reservations and her daughter’s wedding registry — personal stuff — and that she had deleted them. And then we heard about the BleachBit, where she’d hired somebody to come in and actually try to destroy the 30,000 emails that she had not turned over, which begot a debate:

“Can you actually do this? Are they somewhere? Even if she deletes them from her server, are they somewhere in the cloud?” And this then resulted in a whole bunch of computer nerds led by a guy named Kim Dotcom to say, “I know where they are. I can find ’em.” And any number of computer people and tech wizards said, “All those emails are somewhere.” So it was in the midst of all of this… There was even a pretense, by the way, on the part of the media that they were interested in them.

It was in the context of all this that Trump goes on stage during an appearance, press conference, Q&A, whatever, and, in typical Trump fashion, jokes (summarized), “Hey, Russia, if you’re listening, the world is trying to find Hillary’s emails and the media can’t. Maybe you can. Maybe, Russia, you can find the emails — and if you do, turn ’em over to our media. They might be interested” or something like that. I mean, I was laughing uproariously. It was perfect Trump. It was Trump mocking the so-called serious interest in Hillary Clinton’s emails.

The bottom line was that the media and everybody else was content for her to have destroyed those 30,000 emails. Anything that would incriminate her, they were happy if it was gone. They didn’t want to track them down. They were happy. They didn’t want to find those emails in order to cause trouble for Hillary — and if she had gotten rid of them, all the better. They were complicit in trying to get her elected. They were complicit in running this scam of Russian collusion against Trump.

So Trump calls ’em out, and for the Democrats in the media to act like Trump was actually giving orders or making an official request to the Russians? And Mueller, in his report, actually says (summary), “Five hours after Trump commanded Russia to find Hillary’s emails, the GRU for the first time began to hack Hillary’s private account.” It is so stupid, it is so naive, it is so typical of old people who do not understand how computers work and how spy networks work and how spies work, and do not understand a sense of humor because they are deadbeat leftists. 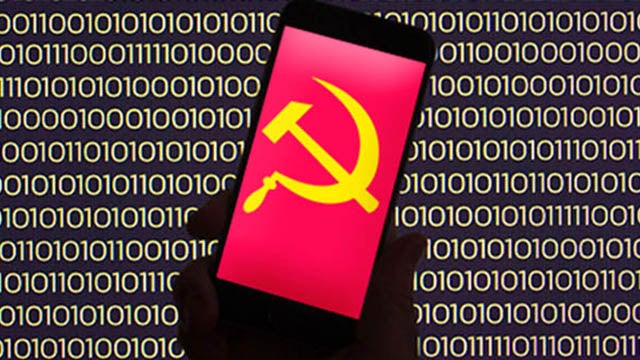 DiFi brought it up today, quoting again from the report. This business of the KGB targeting Hillary is a laughable lie, and here’s why: By the time of Trump’s joke, Hillary’s server was long since offline! Its hard drive had been BleachBit’d. Her other devices had been destroyed with hammers! In fact, according to the FBI, sometime between March 25th and 31st of 2015, Hillary’s IT guy deleted the Clinton archive mailbox from her server and used BleachBit on the hard drive. Trump’s joke was made more than a year later, July 27, 2016.

So how the hell did the GRU/KGB target Hillary’s emails when all of her infrastructure supporting them had been destroyed a year prior? And if the Mueller report got something this basic so wrong, what else did they get wrong and maybe intentionally? The bottom line is that Trump’s joke could not have caused the GRU to target Hillary’s server. It had been offline for more than a year and destroyed. The hard drives had been beat to shreds with a hammer. Remember Hillary making the joke, “Mrs. Clinton, did you wipe your server?”

There was nothing for the GRU to hack! Her server had been BleachBit’d. Her hard drives had been hammered to shreds and her emails had been sent off somewhere.