The Democrats Are Still Trying to Win the 2016 Election

CALLER: There’s only one Jackson. How’s it going?

It’s unbelievable and it begs the question, is there an adult in the room in the Democratic Party that’s gonna say, “Whatever happened to the bread-and-butter issues, the issues that matter to us, to the people actually, you know, to the 20% in the middle?” I don’t even believe, Rush, their base is 40%. The moderates — my grandma has been voting Democrat for 70 years, Rush. She told me last week this is not her party. There’s no way she would vote Democrat anymore. 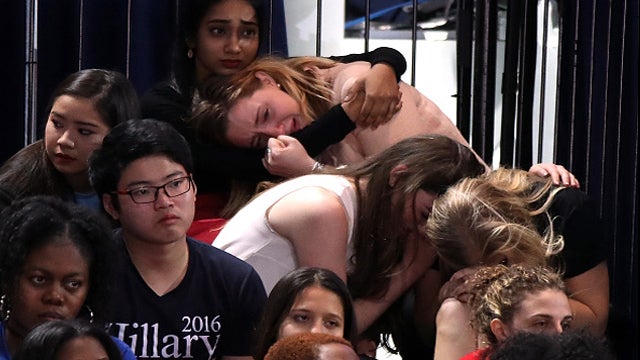 So instead of them putting, you know, the big pants on and saying, “Okay, let’s focus on things that matter to the country,” they’re just stubbing their toes (chuckles) more and more and more. Actually, it’s humorous to see. As an independent, it’s actually humorous (chuckles) and it’s sad at the same time, believe it or not, to watch this all going on.

RUSH: — and they’re driving more people away is what you think?

CALLER: My mother is not even political. She tells me, she says, “Ben, I can’t even turn on the radio anymore. What is the whole Russia thing?” She doesn’t follow politics. She says, “What’s the weather? I can’t even get the weather, so you tell me, ’cause it’s all, ‘Russia, Russia, Russia! Breaking news: Russia!’ It’s not breaking news! It’s over. It’s finished,” and —

RUSH: That is the key. Try as they might, the Mueller report is in, and there’s no collusion, and yet the Democrats are still trying to win the 2016 election. It’s a psychological mess that they are in. Now, your point about bread-and-butter issues? Interestingly enough, the portion of the Democrat Party actually focused on that would be the Alexandria Ocasio-Cortezes. They are the ones proposing Medicare for all. Free this for all; free that for all. No student loan debt. No student loans. 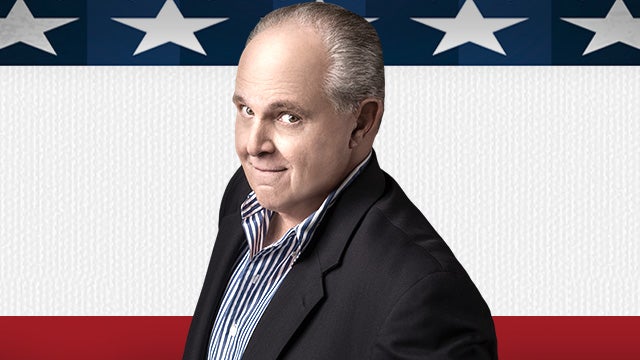 Free tuition here; free tuition there. They are addressing it. They are addressing it in impractical ways. It is the old dinosaurs in the party that can’t let go of Russia, Russia, Russia — and, by the way, I hear you. I understand the sensitivity to this. Folks, this is a daily argument I have with myself over just how much time to spend on this stuff. Some days, I sense I’ve overdone it and that many of you are out there shouting at your radio, “We get it! Move on!”

Not like today. The things that have happened today, I think, are fundamentally important to add to the base knowledge that we all have of this, because to me this whole thing is dreadfully serious. We came so close to actually having a small group of unelected, arrogant snobs overturn an election that was duly contested and legitimate and fair. That… If I was 25 or 35, it may not have bothered me as much. But I’m older than 25 or 30 now.

The older you get, the more mature you get… I’m gonna tell all of you young people: As you get older, I am going to assure you that your appreciation and awe for the United States of America and how it came to be and how it has thrived and how it has survived will only increase. When you’re young, life is made up of so many things, and you’re trying to get as much done as you can. Accomplish this; have fun here.

You take a lot of things in your life for granted, and there’s nothing wrong with it. Everybody does. But this episode has shown one of two things. You can either look at it as how fragilely constructed the greatest nation on earth is, or how resiliently strong it is. It depends on how you want to look at it. Something like this happening? Why hasn’t it happened before? It’s just… The Constitution is just some words on paper. Why, for over almost 300 years, has every president we’ve had respected it?

Why has every person with executive power bowed to the Constitution and honored it? This is totally against human nature. Human nature is: When you get power, you want more. You want to become a dictator, even if you think you’re benevolent. But people have had a proper respect for it. It almost… It almost crumbled with this. That’s why, to me, it’s important for people to continue to know as much as you can about the effort that was made — and that is ongoing, by the way. They’re not through trying to upend the election results 2016.