Did the Russians Hack the Kentucky Derby?

RUSH: I just want to say something here at the top. I have been to the Kentucky Derby one time, but I don’t know anything about horse racing. And I don’t know whether what happened in taking the winner down and making another horse the winner, I have no idea if that was right or wrong. 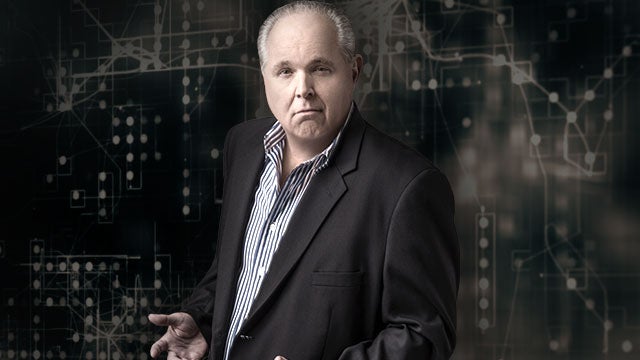 Normally I wouldn’t even bring it up, but I played golf yesterday and a bunch of people were talking about it during lunch. I knew about it. I just don’t know enough to know whether what happened was — all I know is horse racing is in trouble and it’s because they had so many deaths of horses way back when last year or something.

It’s like cultural and societal evolution. The Indianapolis 500, when I was growing up the Indy 500 was a captivating thing for the entire month of May. I mean, it was just the only thing that existed. Now — and for the longest time — in the Pax Americana, it’s not the nationwide big deal that it used to be as evidenced by TV radio. I’m not putting it down. I’m simply talking about cultural, societal evolution. 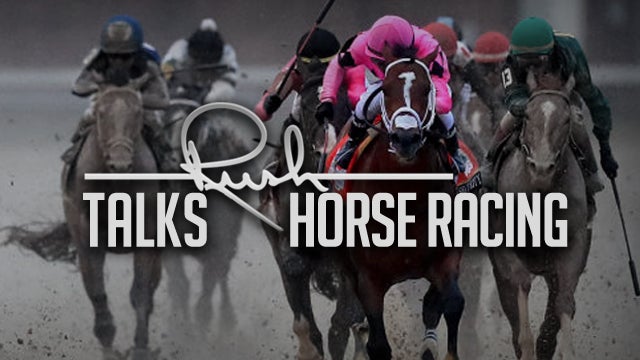 Horse racing is much the same. The Kentucky Derby is the same thing because it’s the Kentucky Derby. It’s a party that 150,000 people show up to, and they pay 15 to 17 bucks for mint juleps watered down and so forth and so on. But in case you’re looking for the definitive explanation of what happened there, unless the special counsel was involved somehow in that decision, then I will be of no assistance.

RUSH: So did the Russians hack the Kentucky Derby? Well, it’s a question worth exploring. I mean, the Russians are being held responsible for virtually everything now that goes wrong in somebody’s mind, so it definitely requires at least some consideration.