The Left’s Hatred for Trump Is a Bottomless Pit

RUSH: Fort Worth, Texas. Diane, it’s great to have you. Welcome to the EIB Network. Hello.

CALLER: Well, hello, Rush. My question is, if President Trump had not won the presidency, do you believe that they would have still gone after him to ruin his family and him?

RUSH: No question, yes. If he had not won the presidency?

I don’t think there would have been, for example, a Mueller special counsel investigation, although there might have. You know, it’s impossible to predict something like that. But the vitriol… The real question is, “How deep is the hatred for Donald Trump?” and it is a bottomless pit. I’ll tell you this. There is a way to make an educated prediction about this. If Trump loses in 2020, they are going to try to get him in jail, and they’re gonna try to make his family bankrupt and put him out of business. 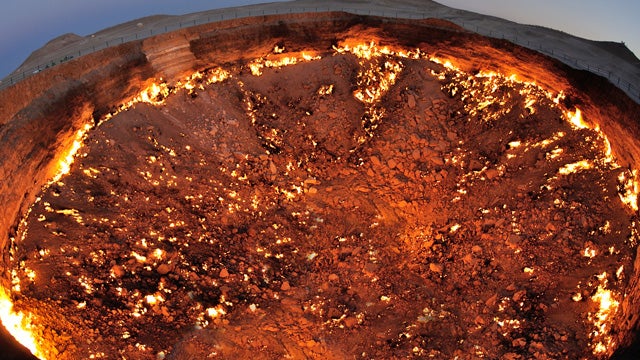 Whether he wins or loses. Even if he loses. After 2020, that’s when they’re gonna go to the Southern District of New York and say, “Okay, gang. Now it’s time to bring all these criminal charges against Trump that we couldn’t bring when he was president.” So that… You can almost make book on that happening.