RUSH: Ralph in Tampa. You’re next, sir. Great to have you with us, hi.

CALLER: Hi, Rush. Good afternoon. Always a pleasure to talk to you, sir.

CALLER: You know, I tried to get a hold of you Monday. And one thing that was bugging me all weekend long was this Hillary Clinton sound bite where she’s out there on her failing tour with her husband. And she’s out there talking about how you can do everything right, saw the election stolen at the last minute. And it was killing me Monday because, to me, she didn’t do anything right. She stole the election from Bernie Sanders and never should have even been in there in the first place.

And then today Tom Freidman comes out and is talking about trying to break the Republican Party in half. My question to you is, do you think maybe the crazy left part of her party, the progressives, hear these sound bites from her, they’re still reeling from the last reaction where they felt that they had the election stolen from them, and maybe they’re talking about breaking their party in half, and he’s just trying to keep — 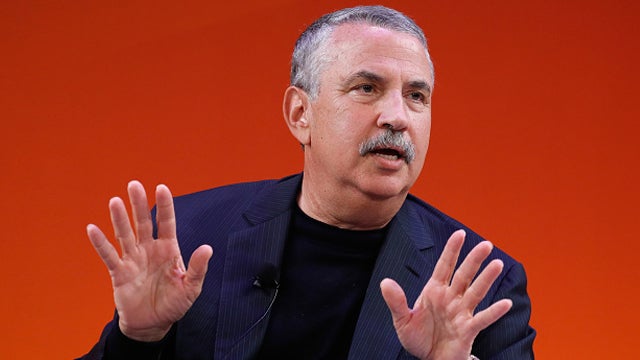 RUSH: No, I actually don’t. I understand, but I think sometimes we can think about this stuff a little bit more than we should be. Tom Friedman has come up with a plan to split the Republican vote to get rid of Trump, not to elect any particular Democrat, just to get rid of Trump. And the Republican Never Trumpers like it. They’re talking about doing it. Putting a Never Trumper on the ballot to siphon just enough Republican votes away from Trump guaranteeing whoever the Democrat nominee is will win.

Thomas Friedman is not at all thinking his own party is gonna break up or is fracturing. They think they’re totally unified. They think they’re more united than they’ve ever been because they all despise Donald Trump. And he doesn’t think the primary is gonna fracture the Democrat Party. He thinks they’re all gonna unify behind Biden. Mark my words. This is an effort to deny Trump reelection, and they sadly have some Republicans putting this idea into play.

RUSH: A lot of people think that the Democrats think that their party is not unified, it’s gonna fracture. Maybe. But they are not thinking that. They think they’re more unified than ever by the prospect of getting rid of Trump.

RUSH: At any rate, folks, I want to go back and explain one thing. Our last caller had a theory on something Thomas Friedman said. And if you had not heard what Friedman’s idea is, you would be confused, and I don’t like that. Earlier this week — and we did this in the Morning Update. Friedman has an idea.

Remember everybody in Washington, Republican, Democrat, doesn’t matter, the Washington establishment, the administrative state, deep state, whatever it is, they want Trump gone. You know it, I know it, nothing new there. But they’re getting more frustrated than ever because they thought they would have gotten rid of Trump thousands of times by now.

And the news today, I’m telling you, has them beating their heads against the walls. You’ll never see it because the media won’t cover it. The Real Clear Politics rolling average of all the major polls out there, it’s called the Real Clear Politics Poll of Polls. Trump has hit 45% approval for the first time since he’s immaculation. This is driving them nuts. 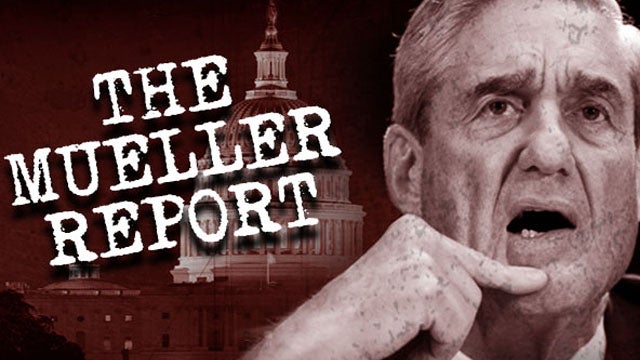 Remember the objective of all of this, starting with the collusion investigation, was to get Trump’s approval numbers down to the twenties like they were able to with George W. Bush. Because that’s when you can impeach. When you get the numbers down to the low thirties is when you can send a Republican confidante to the White House to say “Mr. President, you’ve lost your base, you’ve lost your support here. We can’t defend you, we can’t stand up for you. We’ll lose ourselves politically. You gotta go, mister.”

Now they wake up. After just yesterday, now they’re saying that we got a constitutional crisis, that Trump is disrespecting Congress by not responding to subpoenas, not sending the attorney general up, we got citations contempt of Congress. The appearance is that our government is crumbling, that it’s falling apart, oh, my God.

And then this poll comes out today and shows Trump’s numbers higher than it’s ever been in a poll they all give the most credence to since he was inaugurated, which means everything they’ve done has had literally no effect. Now, I know it has had effect, but the objective that they had in mind — getting rid of him — it hasn’t worked. He’s still there.

Press conference today, calm, cool, collected, doing his job, expressing confusion over the fact that his son was subpoenaed again. “I thought this was over, I’m just confused, I don’t know why they’re doing this.” Not angry, not throwing things around, totally measured, talking about doing his job, making America great again, lowering drug prices, keeping the economy going, keeping employment going, wages going up, fixing trade imbalances, all of this.

But they don’t want this person to win. The Friedman idea — let me attach a name to it. Somebody like Nebraska Senator Ben Sasse, who hates Trump, or Mitt Romney, who hates Trump and has run for president before. Find a way to get them on ballots in states that Trump has to win, narrowly won in 2016, get this Republican, whoever it is, on the ballot to split the Trump vote and thereby give the election to whoever the Democrat nominee is. That’s Thomas Friedman’s idea.

Well, the news today is that in the dark and secret cloakrooms of the Republican establishment, they’re actually working on it. They are actually planning it. Whether they’re doing it because it was Friedman’s idea or whether they’ve come up with it independently doesn’t matter. They are, as we speak, contemplating how to do this and who to do it.

These people that we’re talking about think that’s fine. The people we’re talking about here, Ben Sasse or Romney, McCain, people from this strip, would be more than happy if all the conservatives and all the Tea Party types in the Republican Party went somewhere else. They wouldn’t mind being a minority party forever. They wouldn’t mind, as long as all these Trump influences and conservative influence, all these pro-life people just get out.

I think they’re salivating at this. They’ll never admit it. If one of these people ends up on a cable news show and this sound bite is played, “Rush Limbaugh thinks that you’re actively sabotaging Trump’s reelection and hoping that conservatives leave the party,” I guarantee you not a one of them will admit it and they’ll all react like I’m some kind of idiot lunatic. But do not doubt me. They have wanted the Tea Party types and the conservatives out of the Republican Party since I can remember. When I first became aware of this was watching the reaction of these people to Ronaldus Magnus pack in the eighties.

But then the Reagan conservatives came back, Newt Gingrich and the Republicans took over the House in 1994, and the problem was back. So they’re looking at this as a twofer. Get rid of Trump and cleanse their party. So we had a caller suggest, “Wait a minute. Friedman’s wrong about something.” ‘Cause the Democrat Party is who’s fractured. Look at the Democrat Party, you got 20 people running. 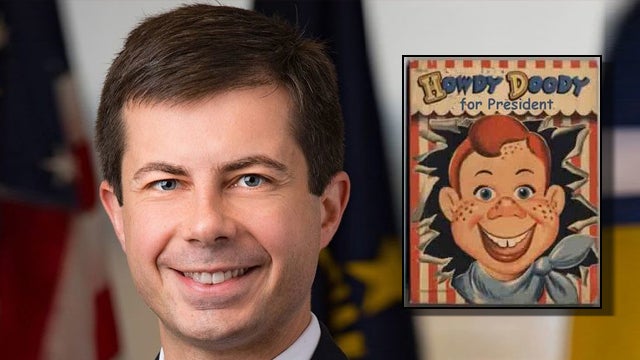 At any rate, folks, the Democrats right now do not think they’re fractured. Now, they’ve got their own base and their wackos, but let me tell you something. They are unified around thing, and that’s getting rid of Trump. Every Democrat, every leftist, every wacko, it doesn’t matter who and what faction, from the feminists to the militant gays to the one-armed amputees in SoHo, to the illegal alien coalitions and crowd, they hate Trump just like they hate conservatives.

Now, I’m not saying something can’t come up in their primaries to cause rifts and divide them. I think it can and I think it will. But I don’t think it would be this. I don’t think the Republicans coming up with a way to sabotage Trump is gonna somehow undermine the Democrat side.