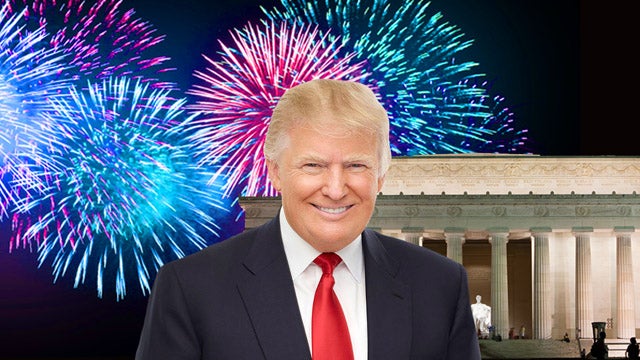 “Alisyn Camerota discussed President Donald Trump’s proposed address from the steps of the Lincoln Memorial as part of the Fourth of July celebration in Washington D.C.” She asked: Will Trump give a “foaming-at-the-mouth” speech where people “clamor for violence”? Are these people deranged or what? “Camerota said, “‘I’m just wondering… I mean, what kind of speech would he give? Would he give a presidential speech or would he give one of these sort of foaming-at-the-mouth speech that we sometimes see at the rallies where they clamor — you know, we heard it just last week where people in the crowd clamor for violence.'” 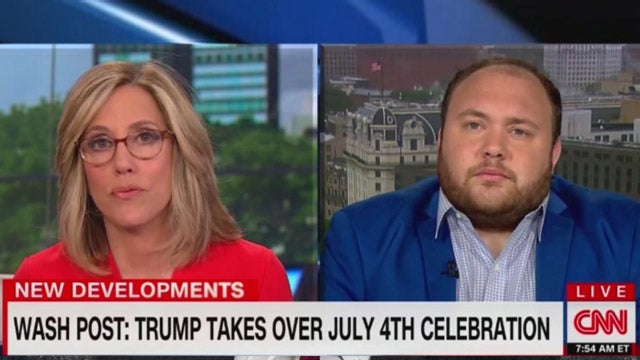 Like “Lock her up. Lock her up?” What violence ever happens at a Trump rally, and what violence ever happens after a Trump rally? What in the name of Sam Hill is she talking about, Trump clamoring for violence or his attendees clamoring for violence? But they’re beside themselves that Trump has got the audacity to insert himself in a celebration of the nation’s independence. (Snort!) How many other presidents have done this?

The list is long. But she’s worried about the things he might say. “Will he incite violence? Will people be marching to Chappaqua after the speech trying to put Hillary Clinton in chains and march her to the nearest jail?”