CALLER: Thanks for taking my call, Rush. I’m so excited to talk to you.

RUSH: Well, I’m glad you made it through. 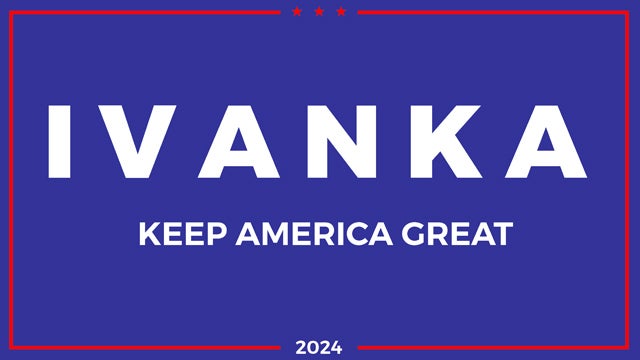 CALLER: I’m a longtime listener since the early to mid-nineties, I think. I know you have other people waiting. I want to get to my question real quick. We’re all aware of Trump’s accomplishments with the low unemployment, getting the border under control, household income is up. I love what he’s doing with the military. I’m an ex-Navy man myself. The list goes on and on. Personally, I think Trump will win in a landslide in 2020. I don’t think the Dems have anybody that can compete with him at this point. That’s not the part I’m worried about. But things are going so well, I want to see it continue. I feel we’re going in the right direction, finally, and my concern is 2024. Who do you see that can carry this on at that point?

CALLER: What are your thoughts?

RUSH: Maybe Ivanka Trump by 2024. I’m looking at the faces of the staff. Don’t laugh. Do not reject that. Here’s the thing. No, that far out, it’s really impossible. But let’s use some history. Let’s go back to the eight years of Reagan. The eight years of Reagan as far as the Republican Party were just awesome, but they couldn’t wait to get rid of Reagan. Mainstream Washington Republicans couldn’t wait. They wanted to bask in the light and the glow of the popularity of Reagan.

But they couldn’t wait ’til he was gone because they wanted to banish the Reagan influence, conservatism and so forth. I suspect that if there still is a traditional mainstream Republican Party in 2024 — if Trump has not remade the Republican Party so it’s basically reflected in his image/agenda — then the same thing is gonna happen. The Republican Party establishment, whoever it is, is going to relish the opportunity to get rid of all of the vestiges of Trumpism. It’s something that happened after Reagan’s two terms. Now, I’ve gotta take a break because of time. I’m gonna expand on this ’cause it’s actually a very good question.

RUSH: Now, on the question of what goes beyond Trump 2024? Make some assumptions here that Trump’s gonna win in 2020, and then, you know, most presidents’ second terms do not… They’re immediate lame ducks. Second-term presidents are immediate lame ducks. From the moment a president wins reelection, the news shifts to the news shifts to the next presidential election ’cause the guy in the Oval Office is a lame duck. He can’t run again. So both parties start positioning for who’s gonna be the next president.

So they want to cash in and make big bucks in the private sector. If there are any remaining scandals, it’s when the media finds them and people in the administration begin to leak. Second-term presidencies have always been this way. It was Iran-Contra for Reagan. For Obama, it was a combination of the Obamacare; the trashy, bad economy; Hillary Clinton being the heir. Nobody was excited about that. But Trump, I think, has a chance to redefine the standard operating behavior of second-term presidencies simply based on his ability to take up all the oxygen in the room. 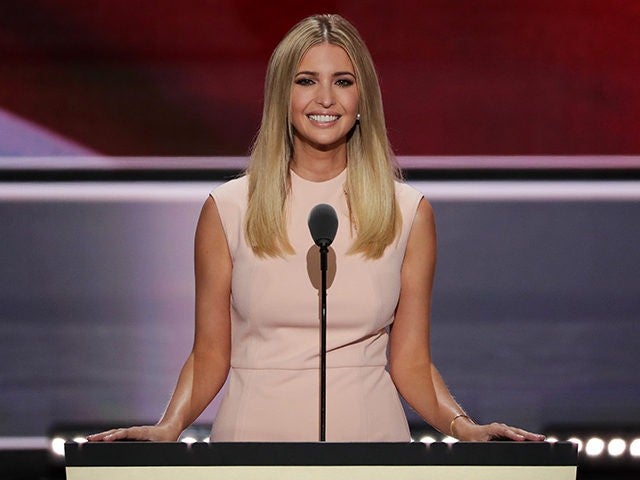 I don’t think… As long as Trump’s president, he’s going to remain the focus of the media each and every day. I don’t think they have the ability to look beyond him. They’ll try. So we assume that Trump’s second term is a build on his first term, that the progress continues. The economy continues to roar. The immigration problem gets fixed. Opposition to Trump will continue. So let’s assume here that after Trump’s two terms, he’s still relatively popular and in these two terms has redefined the Republican Party so that it’s now his.

If that doesn’t happen, we’re gonna have a repeat of what happened when Reagan finished his second term, and that is the mainstream Republican Party is gonna wave good-bye to Trump and everything that was Trump, and they’re gonna start reasserting. They’ll nominate some mainstream, Never Trumper guy to be president claiming to get their party back, claiming the Trump years were an aberration. And then it will be up to Trump how he wants to build on the end of his second term.

Some presidents at the end of the second term, say, “This is it. Whatever you people want to do next, fine with me. I’m outta here. I’m leaving.” Other presidents, like, Obama had a plan. Hillary was gonna be his third term and his fourth term. Whatever Hillary did was gonna be seen as building on Obama and his grand plan. She blew it all by losing. So while it’s way in the future, impossible to predict, there are some known things about Trump that we can safely say are vastly different from the norm.

And that he has an opportunity here to actually construct an agenda that survives long after he does. Which, if I were ever a president, that would be my objective, by the way. I would want to do things in such a way that the left couldn’t tear it down, at least not easily. I mean, they’re gonna win sometimes, and they will have some success. But I think Trump will be that kind of second-term president. We shall see.