RUSH: Highland Beach, Florida. This is Lisa. Lisa, welcome. It’s great to have you here. Hi. 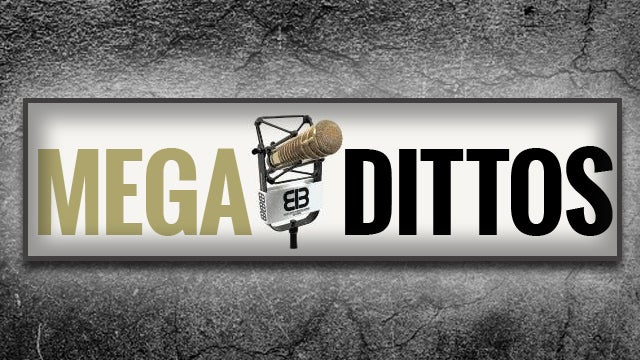 CALLER: Thank you, Rush. Longtime listener, third generation. Just so you know, I’m a professional, educated Catholic mother of Millennials. I’m a huge Trump supporter and New York transplant. Here’s what we want and why: We want President Trump now, after the Rose Garden, to come back and give such a plan for infrastructure that they can’t refuse, and they know that, ’cause he’s a master builder, and they’re afraid of the multiplier effect of such a plan being carried out. Think about it — blue-collar jobs, the multiplier effect on the economy — and they are terrified.

RUSH: Oh, hell, yes, they are. But they don’t want anything like that to occur between now and 2020. They’re using their House majority, as you well know, to bollix everything up, to block everything. You still want Trump to come out and make the proposal, and you…?

CALLER: Absolutely. His base wants that. We know he’s a master at it. He can pull it off. And if they say, no? Well, hey, that’s on them. But we’re in full support of him, how he’s handling things — and, you know, he’s done an incredible job. I’ve been with him since he came down that escalator. So I can’t sing enough of his praise.

RUSH: Well, I appreciate that. I understand a lot of people are of the same point of view. But I have to tell you about your proposal here of suggesting that Trump actually come out now and detail an infrastructure proposal. One of the reasons why it would be effective is that… What do the Democrats love to do as much as (maybe not more than, but as much as) anything? They love spending money! They just love spending, and if Trump comes out and proposes a $1 trillion, $1.5 trillion, $2 trillion, whatever, infrastructure program, they’re gonna be salivating to be part of it.

But they won’t be able to, because they’ve gotta stop it. They’ve got block Trump. They can’t let Trump have any credit for this. If there’s gonna be any infrastructure spending and if there’s gonna be infrastructure improvements, it cannot be with Donald Trump having anything to do with it. So Trump coming out and proposing… Remember, part of Trump’s idea is a combination of public and private money. That’s got them flummoxed, too, because they can’t figure out how in the world that would work. 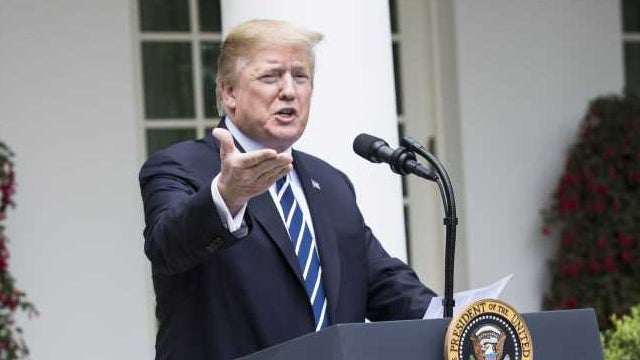 But you know, the Warren F. Buffett Interstate 55 through Nebraska or whatever? Have Warren Buffett pay for it. That’s how you do it. I’m just, you know, pulling an idea off top of my head. But, I mean, how do you get wings to hospitals built? You get rich people to pay for it, put their name on it. Ergo, it’s the private sector helping the public sector. Anyway, it’s a great idea. I will explore it in greater detail when I have more time, which I don’t have any now.