Should All the MLK Statues Come Down? 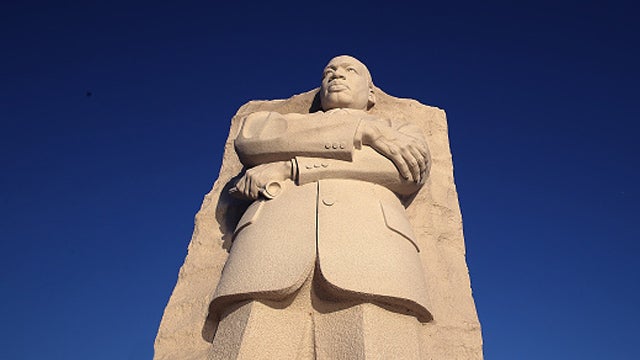 I ask this because of a story that you can’t find in the Drive-By Media. You cannot find it.  It ran over the weekend, but you can’t find it.  “Sealed FBI audiotapes allege the Reverend Dr. Martin Luther King Jr. had affairs with 40 women and watched while a friend raped a woman, according to a report.”  FBI documents from the sixties… And we don’t doubt the FBI, do we?

Imagine what they would say if these things were recorded about Reagan or Jefferson or Washington!

RUSH:  Now, the allegation of the FBI tapes is made by a biographer, Dr. King, David Garrow, G-a-r-r-o-w.  He claims to have unearthed tapes that showed Dr. King was involved in extramarital affairs with 40 to 45 women.  Let’s see, in whose league would that put him?  Clinton?  I’m trying to think…  Wilt Chamberlain?  We’re close.  Who am I leaving out here?  Oh, the Kennedys.  Yeah, how could I forget?  Yes.  Absolutely.

Garrow, by the way, this biographer, is an American historian and author.  His book is Bearing the Cross: Martin Luther King Jr. and the Southern Christian Leadership Conference.  He won the 1987 Pulitzer Prize of biographies.  The guy is a Pulitzer Prize winner and he claims to have heard these tapes that the FBI has.  The article constantly claims the surveillance was ordered by J. Edgar Hoover, but Hoover did not order the surveillance of King.  Do you know who did?  Robert Kennedy!  Robert Kennedy was the attorney general… It was the Kennedys that were trying to defame Martin Luther King. 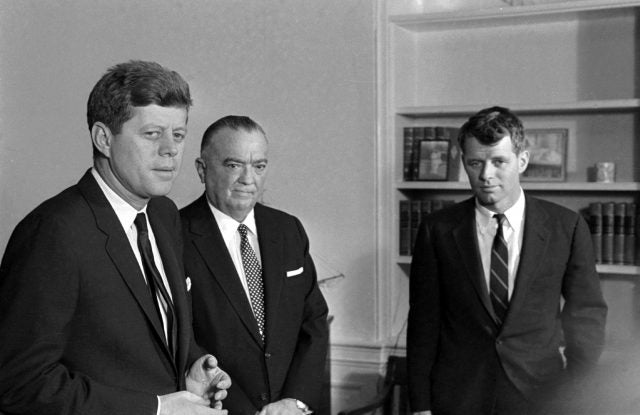 Once again, the Democratic Party.  Robert Kennedy was the attorney general; he ordered this surveillance of Martin Luther King.  And everybody blames J. Edgar Hoover for this.  But, in this case, it was actually Bobby Kennedy.

RUSH: Clarks Summit, Pennsylvania. This is Vince. It’s great to have you, sir. Hi.

CALLER: Mr. Limbaugh, it’s an honor to speak to one of the greatest men in this generation. Thanks for having me on. My question is this. With all the information coming out about Martin Luther King, do you think the left will use this as an opportunity to turn on him? Because, if you study King, fundamentally his message is one of religious conviction and about each individual person coming from God, like you speak about. And the left, that’s completely contrasting to the left’s modern message. Do you think the left will use this to neutralize and dismiss King?

RUSH: Now, the initial reaction to your question would be, “No way. They got way too much invested in Dr. King. They’re never, ever gonna turn their back for obvious reasons.” However, there’s a — what would you call it? — generational shift. And to Millennials and others, some of the defining and tent pole identities and characteristics of, say, the Democrat Party, the civil rights movement, are not nearly as valuable or valued or heavy as they were to previous generations.

However, the left and the Democrats have already moved on from what Dr. King really believed in and who he really was long ago. Dr. Martin Luther was known for many things, but one of the most profound things he said in that great “I have a dream” speech was that he looked forward to a day where his kids and everybody would be judged on the content of their character, not the color of their skin. 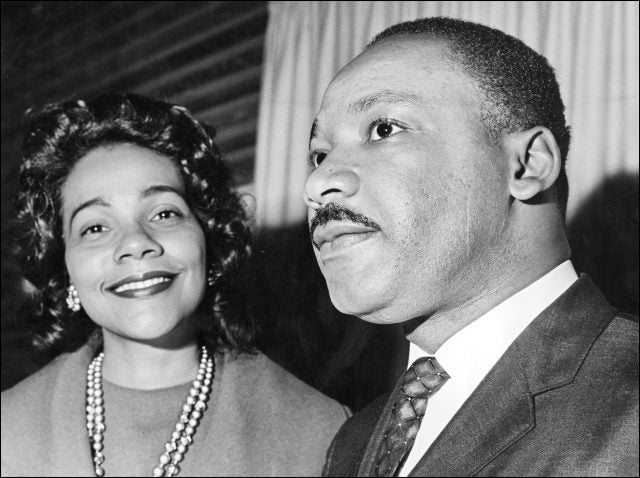 Well, the Democrat Party has at no time embraced that. They’ve erased that. They have erased that from what Dr. King said. They have totally reconstructed what Dr. Martin Luther King believed in, starting with his devout Christianity, his devotion to Christ. They have totally remade the image of Dr. King. The Democrat Party has become exactly what he hoped to overcome. They have become wedded to and embedded in racial identity and sexual identity politics. The content of one’s character is of the least consequence.

The current iteration of the Democrat Party doesn’t even want to see people as different and individualistic enough to even make judgments on character. The Democrat Party is grouping people according to various other things, like victim status, racial status, sexual orientation, sexual preference, bathroom preference, you name it.