Chernobyl and the American Left

CALLER: Hi, Rush. Thanks for taking my call. So I’ve really enjoyed your comments regarding the Chernobyl miniseries the last few weeks, and at the end of the series, episode 5 this last week, one of the facts in the rolling facts at the very end — 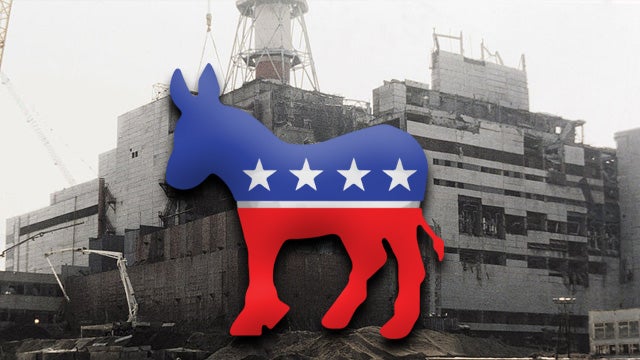 CALLER: — that they kind of used to tie up some of the loose ends, Gorbachev they said believed that the Chernobyl accident actually was the biggest reason for the fall of the Soviet Union.

RUSH: I saw that.

CALLER: — the kind of secrecy – (crosstalk)

CALLER: Yeah, the kind of secrecy that was finally disclosed and reported on throughout the scientific community finally brought down the USSR. My question is, with the liberals creating the fake news with Hillary Clinton and the Steele dossier, the Russian collusion and the media being completely complacent, reporting their opinion and not fact, and their very dangerous policies, could this cause some sort of disaster in the U.S. that could precipitate the fall of liberal progressivism?

CALLER: With so much cover-up and so many lies.

RUSH: Okay. I need to put you on hold and get started on a break. I’m not quite sure — I thought you were gonna ask me about whether Gorbachev was right. I wasn’t prepared for is what happened the Soviet Union possible to happen here. I need you to elaborate on that before I answer. Can you hold on through the break?

RUSH: Okay, back to Monica in Omaha. I get it what you’re saying now. You’re taking Gorbachev at his word. I thought you were asking me if I thought Gorbachev was lying about the reason for the decline of the Soviet Union. So you’re taking him at his word, that Chernobyl — and the fact that the Soviet Union lied about everything and covered up bad stuff and so forth — meant finally the cover, the lid was blown. People saw the truth, and that began the end of the Soviet. You’re asking if something similar to what happened at Chernobyl will happen here to blow the lid off of how stinking and lying the media is. Is that basically the question? 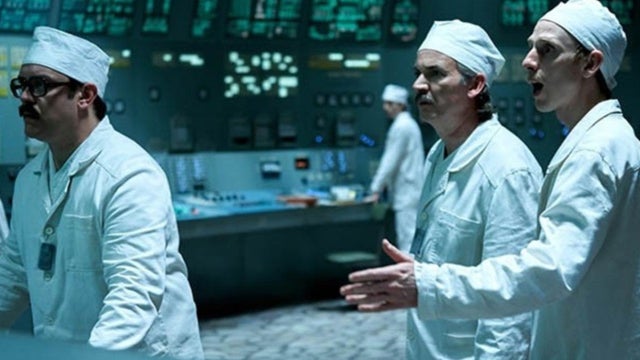 RUSH: Wait a minute. This is fascinating. You are referring to media as “their policy.” Media doesn’t have policy! Media reports on policy. They don’t have policy. But you… This is not a criticism. Do not misunderstand tone much my voice. You are acknowledging the fact that the media has got an agenda and you’re pointing out —

RUSH: Yeah, no doubt. Now, this episode, the last two years? If the real truth of this ever would be widely known like the truths of Chernobyl were? This last two years — this totally fake and phony, made-up collusion story — could blow them out of the water! Because it’s total. Every damn one of them was immersed in this exactly like the Soviet Union was in covering up Chernobyl, even to the expense of its own people. I mean, people needlessly died. People were needlessly exposed to radiation in the Soviet Union, and this show did an amazing job.

CALLER: Amazing. It was wonderful. Hard to watch, but great.

RUSH: It was (chuckles) and they spared no expense on the special effects to depict radiation poisoning and sickness and death. I mean, it was gory. Anyway, I want to answer my own question on this. You know, Gorbachev… I had never heard this before, that Gorbachev said Chernobyl, the whole thing there is what led to the fall of the Soviet Union. Ehhhhh. It no doubt was a factor. But I would bet you that to this day, the vast majority of people watching Chernobyl learned about this stuff for the first time. That wasn’t the reason the Soviet Union imploded. It was a contributing factor, but that’s all to take credit away from Reagan — that comment — and Reagan policy. I gotta go. I wish I didn’t have to, but I’m out of time.