RUSH: Crazy Bernie is in the swamp today making the case for Democrat socialism. He’s out there doing a speech making the case for Democrat socialism. I thought about joining this in progress for a time, and then I thought, no. You in this audience don’t need to hear this drivel. You want to hear me take it apart, which is what we’ll do when we get the audio sound bites of Crazy Bernie. That may not happen ’til tomorrow.

But I do want to address one thing that he said. And, by the way, folks, I’ve been clearing my throat rather frequently today, and sometimes I don’t hit the cough button. I apologize in advance for that. And I know it can get to be irritating to hear it. 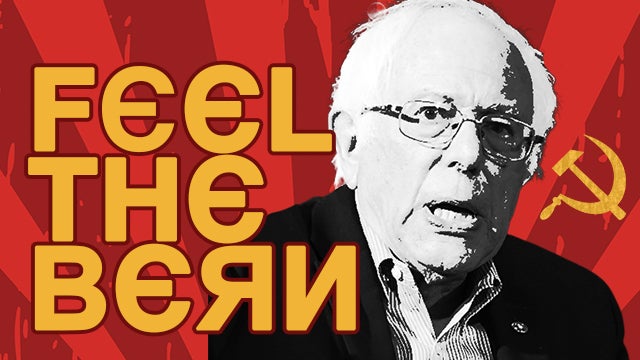 An oligarch is a Russian friend of Putin who has about five houses or 10 and a giant yacht that’s either in the Mediterranean or at Monaco. But he’s not talking about that. Now, when a socialist — this is very important, folks — when an acknowledged socialist like Crazy Bernie starts ripping authoritarians, he means us. In their world, anybody with a biblical-related morality is an authoritarian. That’s what he means.

I may be exaggerating a bit, but the point is to them is conservatives, we are authoritarians. We are telling them what they can’t do. And in their world, it’s always within a moral framework where we are claiming they are immoral. And that is what a socialist thinks is authoritarian. Authoritarians are anybody that disagrees with them.

But they’re not rooted in morality. They’re rooted in power and control. Bernie Sanders, if he ever were elected president in a genuine socialist country, he would be every bit the authoritarian that Hugo Chavez was, by definition! Otherwise he will not be a socialist. There is no democratic socialism. That’s a head fake. There is no democratic socialism, by definition. 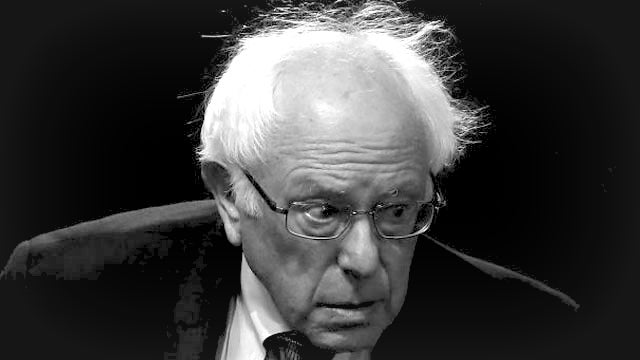 Now, who are the oligarchs? This is another contradictory thing. In Bernie Sanders’ world, the oligarchs are the people that own the fast food restaurants. They’re the people that own businesses, the monopolists, and this includes the forces of evil in Silicon Valley. He’s talking about this rising tide of corporate monopolists who control this and control that. But he’s also including something as innocuous as fast food corporations.

Any corporation is an oligarchy to him, but he was throwing the social media people into this, which is another really contradictory thing because these guys would have a much tougher row to hoe if Facebook and Twitter were not on their side. His two biggest allies are Facebook and Twitter! And here he is lumping them in with the oligarchs that he thinks need to be disempowered, which frankly I don’t believe he actually means that.

Don’t all leftists love social media? Don’t all leftists love Twitter? Some of them might have an individual problem, but Twitter is not trying to silence left-leaning people or liberals. Twitter’s not delisting and suspending liberals. They’re only doing that to conservatives. Now, when they get mad at social media is when they don’t stop the Russians from helping Trump. Ha-ha. Anyway, I think it’s fascinating to listen to these people talk.