RUSH: Have you all heard…? Let me run this by you, do you remember the name of the hip foreigner who was a conduit for Obama to receive illegal campaign contributions in 2012? With no objection from Obama and the media? Do you know who I’m talking about? You don’t, do you? Because it wasn’t widely reported. (paraphrasing) “Fugees rapper Pras charged with conspiring to make illegal foreign contributions to Obama campaign. May 11, 2019.”

We just found out about this last May, a month ago. A rapper from the hip-hop group, the Fugees. Or is it Fugees? (interruption) Do you know how you pronounce this? It’s Fugees? Okay. It’s somebody like Jake Gyllenhaal, no, it’s Jake Gyllenhaal… But this is the Fugees. But then it’s Kirsten Gillibrand. Why not Gillibrand? Well, it is Gillibrand. I don’t know when to use the hard or soft G. There’s no standard rule. 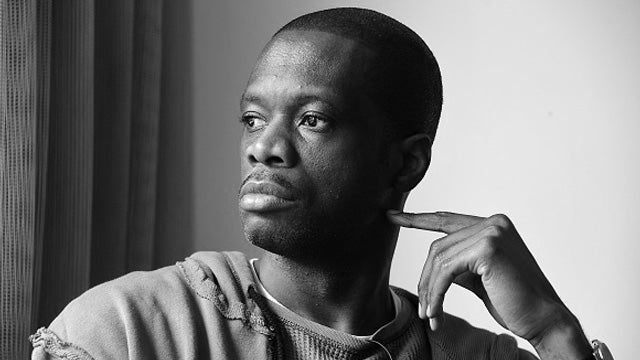 Okay. So it’s the Fugees? (paraphrasing) “A rapper from hip-hop group the Fugees look with a Malaysian financier faces charges that he broke federal campaign finance laws to raise money for Obama seven years ago.” Obama didn’t care. He was accepting foreign campaign donations from a hip-hop rapper of the Fugees. We only learn about it now.

RUSH: And of course nobody got more foreign donations than Bill Clinton. Charlie Trie, the barbecue outfit in Little Rock, the $250,000 in travelers checks that show up at a united parcel kiosk at a Little Rock mall, I mean, all this stuff. And George Stephanopoulos is right there, right in the midst of it.