Illegals Sent to Same Military Base Where FDR Interned the Japanese

RUSH: By the way, folks, let me tell you something. If it weren’t for this Stephanopoulos thing today you know what we’d be talking about? The Drive-Bys have another story out, that Donald Trump is sending illegal aliens and is rounding them up to the same military base that we sent Japanese to be interned. Donald Trump is heartless, he’s spiritless, he’s feckless, he has no heart and no compassion. (impression) “He’s sending these future great American illegal immigrants to the same internment camps that we sent the Japanese! In one of the most sordid periods of our time.” 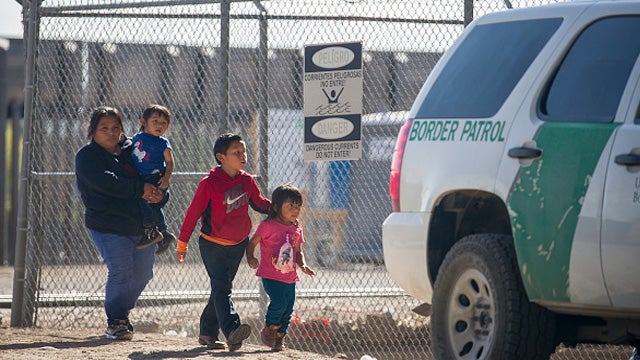