RUSH: Here is Steve in Jefferson, Wisconsin.  Great to have you.  Hi.

CALLER:  In the history of the U.S., there’s been a handful of great men — and, Rush, you are in that handful.

CALLER:  I believe… Well, both.  I believe because that’s the only way they’re gonna win, and in order to get enough votes, the women vote. Because Hillary lost, I believe that they’re gonna have to put a woman on there.  Now, I don’t know if it was Biden or Bernie yesterday, said that if they were to win, they would put, um… Oh, that governor who lost down in Georgia. 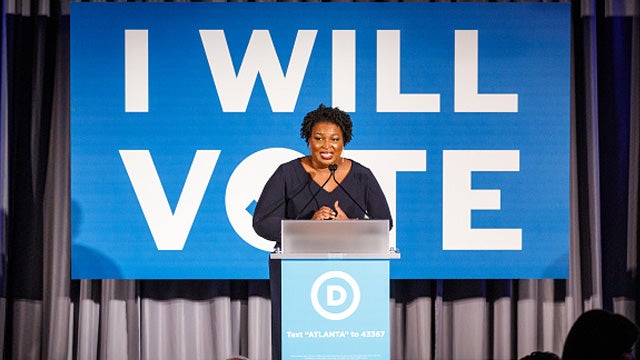 CALLER:  Yeah, and they said that they would pick her as the VP, and she said that that was a racist statement.  So, I… (laughing)

RUSH: Who said it was a racist statement?

CALLER:  Stacey did.  She said that, um… I don’t remember which one of the guys said that they would choose her as a —

RUSH:  Wait. Hold it.  So you’ve got Crazy Bernie and Biden both saying that if they are nominated, they will choose a female VP, and they both said they will pick Stacey Abrams —

RUSH: — and then Stacey Abrams said, “That’s a racist to pick me”?

RUSH: Is that how it happened?

RUSH:  Oh, I see what you mean.  It’s racist that they’re gonna put the black babe on the veep ticket to get the votes and then forget about her as soon as the election is won. 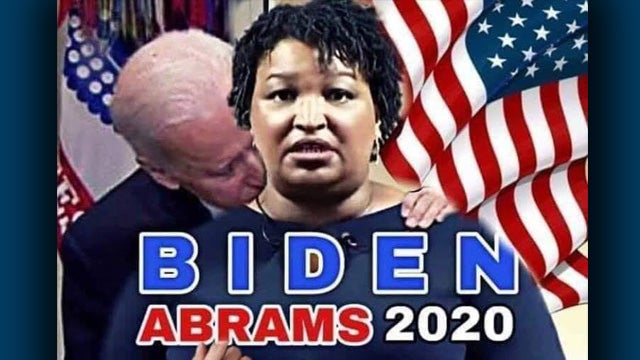 RUSH: So not racist. She accused them of pandering is what it was, right?

CALLER:  Yeah.  So I just… I believe that they’re gonna, you know, Kamala Harris or somebody like that I believe is —

RUSH: Ahem. You got Fauxcahontas, who’s currently leading among the women. Kirsten Gillibrand can’t even register. But you know something?  We were talking about money earlier. Steve, thank you very much.  I really, really appreciate your observation.  I thank you so much for that.  Kirsten Gillibrand has got zero, but she’s raising money. Do you know how much money she’s raised?  I read something like two, three million bucks. She’s got zero.

What happens to that money?

She gets to keep that money, doesn’t she?  My point is, one of the reasons so many people run for president is not just to enhance the resume.  It’s a way to earn some quick money.  Everybody in politics has got some people that give ’em money, donate money to them or what have you.  But Stacey Abrams… You know, there’s something going on.  This woman runs for the governor of Georgia; she loses.  It wasn’t even really close.  She refused to concede. 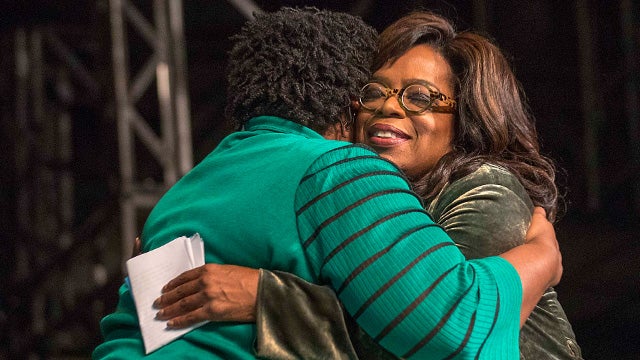 Exactly right here.  That’s why they’re hoisting her up, because she shoulda won. But it was stolen from her, and she represents —  in one figure, in one face — all that is wrong in politics.  She’s perfect, she’s qualified, smart and all. But she had it stolen from her by the Republicans, which then they can now say, “It’s because of racism and bigotry and homophobia,” and whatever the cliche finishes out to be.  But they are promoting this babe.  She’s all over the place.  I’m not kidding!  They did take her to the Bilderberg thing, and there’s no way… She couldn’t pay her own way to that thing if she had to.