Millennials Developing “Horns” from Phone Use

RUSH: There’s another story I just had here and I put it… Here it is! Get this! (paraphrasing) “Horns are growing on young people’s skulls…” Horns! Like of the devil. “Phone use is to blame, says research.” This in the Washington Post. I gotta take a break. I’ll give you the details of this when we get back. I mean, it’s insane out there today.

RUSH: No, no, no, no. I’m not making this up. “New research in biomechanics suggests that young people are developing hornlike spikes at the back of their skulls — bone spurs caused by the forward tilt of the head, which shifts weight from the spine to the muscles at the back of the head, causing bone growth in the connecting tendons and ligaments. The weight transfer that causes the buildup can be compared to the way the skin thickens into a callus as a response to pressure or abrasion. 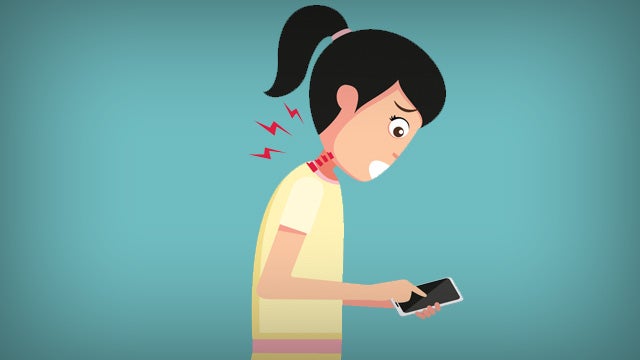 “The result is a hook or hornlike feature jutting out from the skull, just above the neck.” Well, now, why isn’t this happening to people who have been using phones for a long time, not just the young? I mean, people have been using cell phones since the early 1990s, and we don’t have any horns. It’s only the young people that have horns, only the Millennials that have horns. Something about this doesn’t mesh. (chuckling) Ah, folks, it’s too much. It’s just — some days — too much.