There’s Nothing New About the Democrat Debates

RUSH: Yeah, yeah, yeah, like yesterday. I was — well, I don’t complain, and I don’t whine, but I guess some could have interpreted it that way. I was lamenting that I gotta watch these Democrat debates this week. And I really, really don’t want to. 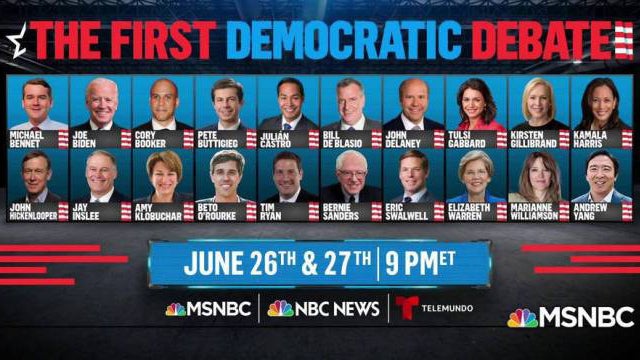 But now I’ve had my mind changed because the Drive-By Media today is overwhelmed story after story after story, supposedly bigwig Democrats are worried as they can be over these debates coming up because they fear that it’s gonna end up being a circular firing squad. That all these Democrat candidates are gonna do nothing but attack each other, rather than Donald Trump.

What a crock! Of course that’s what it’s gonna be. It’s always that when you have a crowded field in a presidential primary. Doesn’t matter what party, it doesn’t matter how many hundreds of years you go back. The immediate opponents are the people you have to take out. There’s nothing new about this.

I get to thinking about media cycles and how repetitive they are from generation to generation, not just year to year. And how much of it is really cut, copy, and paste. There’s nothing new. There’s nothing revolutionary about a large field of candidates going after each other.

But if you turn to the Drive-By Media today, you would think it’s a first and that the Democrat Party’s in a panic about it, doesn’t know how to do deal with it. 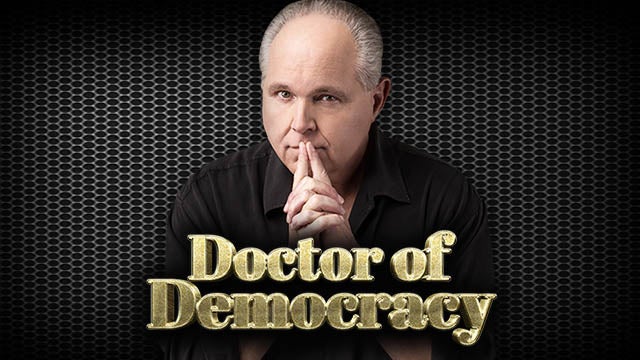 Now, that may be true. But the idea that this is something that hasn’t happened before is just complete BS.